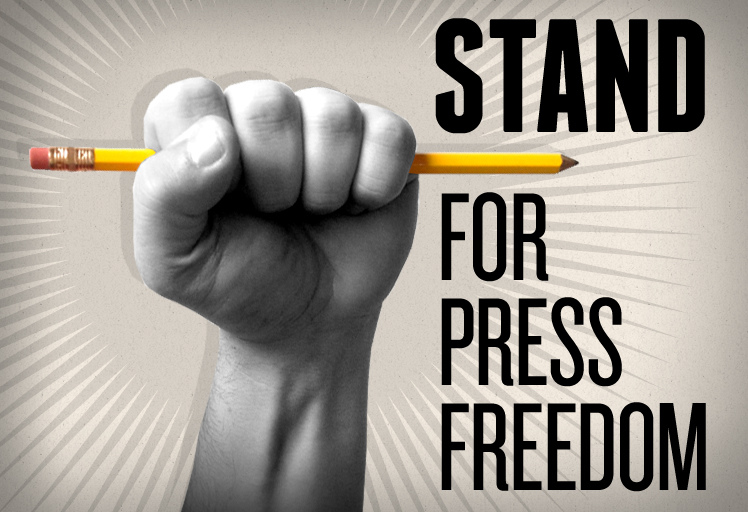 The African Freedom of Expression Exchange (AFEX) welcomes the reopening of privately-owned SOMNEWS TV station and the release of a detained journalist and a blogger by the government of Somaliland.

On June 11, 2018, authorities in Somalia’s break-away northwest regions ordered the reopening of SOMNews TV, which was shut down on May 29, after Somaliland Ministry of Information and Public Awareness accused the station, based in the Sool Region, of waging a political campaign against Somaliland and breaching journalistic ethics. However, another station, SBS TV, which was closed down on the same day on similar accusations, remain closed.

On June 19, 2018, President Muse Bihi pardoned Mohamed Kayse, a blogger who was sentenced to 18 months in prison for making critical comments about the president in a Facebook post, alongside journalist Mohamed Adan Dirir, who was also sentenced to 18 months in prison, for criminal defamation charges and publication of false news on October 8, 2017.

These amnesties follow a petition to Somaliland’s President by fifteen prominent freedom of expression organisations in Africa over the increasing spate of press freedom violations in the country. The petition, which was dated June 6, 2018, called on President Bihi to intervene to ensure an end to the repression.

While AFEX welcomes the release of Kayse and Dirir, as well as the reopening of SOMNews TV, as a positive development, we remain concerned about the continued crackdown on freedom of expression rights in Somaliland.

We find the ban of the privately-owned Waaberi newspaper upon the request of the Attorney General, which was granted by a Hargeisa court, very disturbing as it is in flagrant breach of the principles of press freedom, which is guaranteed under the Somaliland constitution, the African Charter and International human rights mechanisms. The June 19 shutdown of Waaberi newspaper, coupled with the continued closure of SBS TV, undermines the recent conciliatory gesture by the president of Somaliland.

AFEX urges president Muse Bihi to order the reopening of SBS TV and Wabeeri newspaper, end the frequent judicial attacks on journalists and media houses and ensure that freedom of expression rights are upheld in the country.