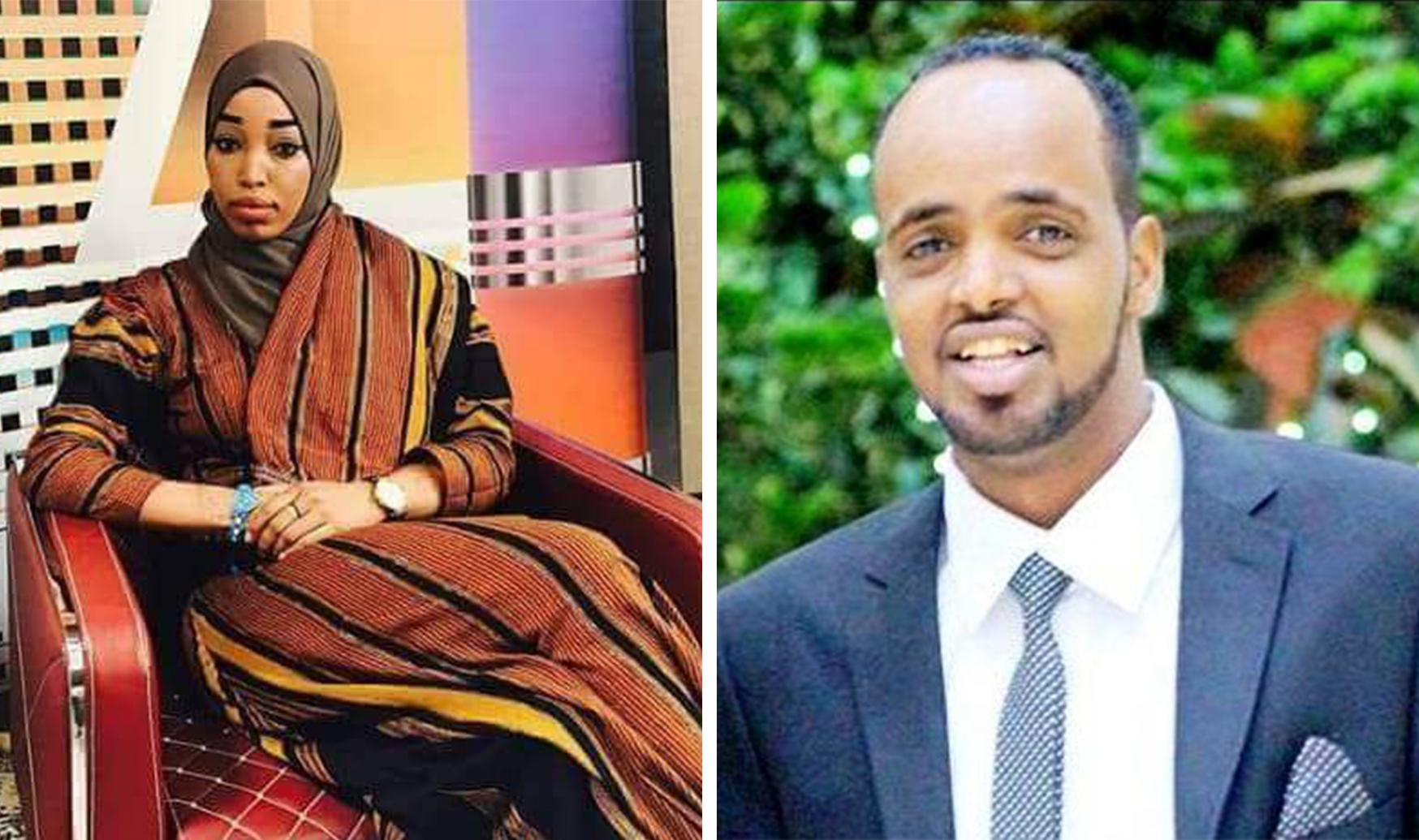 A provincial court in Hargeisa, a city in Somaliland, Somalia’s self-declared republic has sentenced an activist and a civilian to three years and 18 months in jail  respectively for comments deemed libelous by authorities.

Human Rights Journalists (HRJ), a local organisation in Somalia reported that Naima Ahmed, a young poet and activist was sentenced to three years in prison for publicly proclaiming that Somaliland is part of the Republic of Somalia. Authorities found her statements “insulting and defamatory against the state.” Naima was arrested at Hargeisa Airport on January 27, 2018 upon her return from Mogadishu. She was remanded into custody until April 15, 2018 when she was sentenced. .

Similarly, the court on April 16, 2018 sentenced Mohamed Kayse to 18 months in prison for libel. The presiding judge accused Kayse of offending the honour of Somaliland president, Musse Bihi in a Facebook post in which he described the president as “a local president” while indeed he is a “national president.” Kayse was arrested on February 8, 2017.

The sentencing of Kayse and Ahmed for exercising their fundamental rights to freedom of expression that is guaranteed in the Somaliland constitution is worrying.

The Human Rights Journalists (HRJ) in a statement issued on April 16, 2018 condemned both sentences as a threat to press freedom.

“The rulings made by Hargeisa court yesterday and today is a disturbing setback for Somaliland’s hard-won freedom of expression,” said HRJ Chairman Ismail Sheikh Khalifa. “This guilty verdict sends the wrong message to people of Somaliland. The right to freedom of expression and press freedom are enshrined in Somaliland constitution, so people should never be jailed for their opinions.”

AFEX expresses concern over the continued restriction limiting of press freedom space in  Somaliland and call on authorities in the country to uphold press freedom rights of citizens both offline and online. Condemning citizens to prison for expressing their opinions has serious implications for citizens’ freedom of expression rights and for democracy.

AFEX joins HRJ to denounce the sentencing of Kayse and Ahmed. We urge the court to overturn the judgement to enable these young persons to contribute to public intellectual discourse on issues affecting their country and themselves.