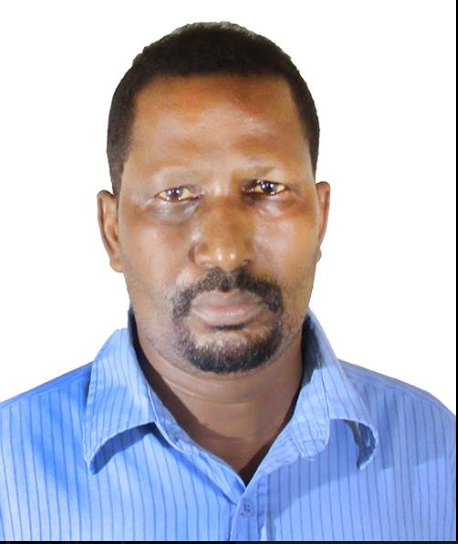 The African Freedom of Expression Exchange (AFEX), together with its member, the National Union of Somali Journalists (NUSOJ) urges Somali security forces to stop the recent clampdown on the media and journalists in the country.

AFEX is particularly concerned about the shutdown of Xog-Ogaal newspaper and the arrest and detention of Abdi Adan Guled, editor-in-chief of the newspaper. Xog-Ogaal is one of the oldest and leading publications in Mogadishu, Somalia. The detained journalist is also the Vice President of the NUSOJ.

According to NUSOJ, heavily armed officers of the National Intelligence and Security Agency (NISA), on October 15, 2016, at about 20hrs local time raided the premises of the newspaper and arrested Mr Guled.

The security agents also confiscated newspapers, computers, archives, cameras and other materials during the raid and ordered the closure of the newspaper.

Omar Faruk Osman, NUSOJ Secretary General said in a statement issued on October 16 that this has all the hallmarks of state security harassment and hounding of a leading independent journalist. “Abdi Adan Guled is the latest victim of a prevailing situation of persecution of independent voices in the Somali media. Guled should be freed immediately and the authorities must act to end intimidation of journalists”, Mr Osman added.

NUSOJ added that no charges have been brought against Mr Guled, but many believe the arrest is in relation to his work as a journalist.

In August 2016, security agents raided the premises of Radio Shabelle in Mogadishu, briefly shut down the station and took five journalists to its regional headquarters for interrogations.

In a similar development, in July 2016, NISA ordered the closure of City FM and the arrest of two journalists working with the station following a broadcast of interviews on a food aid programme in the Middle Shabelle region.

AFEX calls on the security agency to allow the newspaper to resume work immediately and to release journalist, Abdi Adan Guled who has been arbitrarily detained for over 48 hours in contravention of provisions in the Constitution of Somalia.

We also implore the security agency in Somalia to stop interfering in the work of the media. These acts of intimation lead to self-censorship which is inimical to democratic progress. Security forces should aim at protecting the media to play its critical role as Somalia goes to the polls on October 30, 2016 rather than restricting freedom of expression.