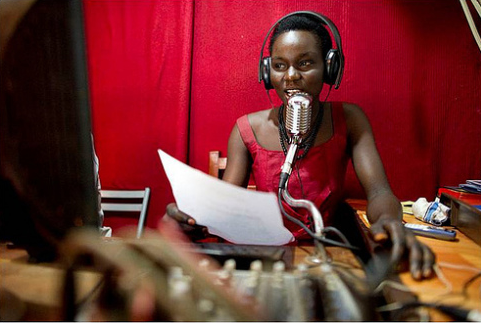 This statement was originally issued by AMDISS on October 4, 2016.

The Association for Media Development In South Sudan (AMDISS), The Union of Journalists of South Sudan (UJOSS) and the National Editors Forum (NEF) urge the authorities in South Sudan to investigate killings and constant harassment of journalists.

The media fraternity was shocked with the news of the demise of veteran journalist Isaac Vuni, who according to his family, was kidnapped by uniformed people at gunpoint in June 2016 at his home at Kerepi village along the Juba- Nimule Road. He was found dead three months later, but the identities of the kidnappers and killers remains unknown.

On September 23rd 2016, the media fraternity also lost a young journalist by the name Oketa Benson in a car accident involving a water tank vehicle. He was rushed to hospital, unfortunately he died shortly after arriving to the hospital. This follows the recent killing of two journalists in July 2016, John Gatluk who was working for The Radio Community, a Internews funded institution and Kamula Duro, who was a Cameraman in the Office of the President.

Since the beginning of the violent conflict in South Sudan in December 2013, the media fraternity lost twelve (12) journalists, some of whom were targeted because of their work as journalists but some were victims of circumstances.

AMDISS, UJOSS, NEF are deeply concerned about the alarming level of impunity for crimes against journalists and the crackdown on media houses and call on authorities in South Sudan to investigate the killings  and constant harassment of journalists and bring the killers to book and end the harassment.

We also call on the authorities in South Sudan to reopen all the media houses that are still shut and provide a conducive media friendly environment for journalists to carry out their duties. We also call on the Government of South Sudan to provide safety of journalists as it is the responsibility of the government to provide security for all the citizens. The media fraternity remains committed to provide the much needed platform for peace, reconciliation and development of South Sudan.

It is clear that past investigations into killings of journalists have not yielded any fruitful results, we therefore, appeal to the authorities concerned to include representatives of journalists union, editors and media associations in any committee formed to investigate any incidence involving journalists.