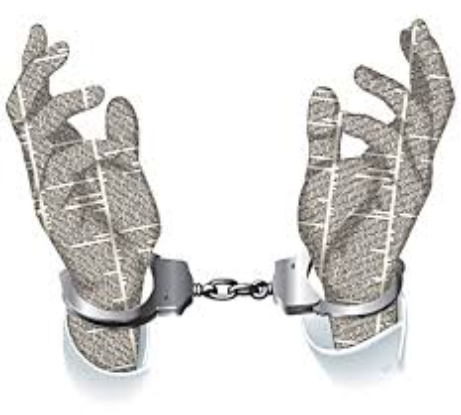 The African Freedom of Expression Exchange (AFEX), together with its member, the National Union of Somali Journalists (NUSOJ) deplores the closure of City FM and the arrest of two of the station’s journalists by Somali security forces.

According to the AFEX member in Somalia, National Union of Somali Journalists (NUSOJ), the security forces were acting under the command of authorities of the Middle Shabelle regional administration.

According to NUSOJ, no official reason has been given for the arrest and the closure of the radio station however, it believes the arrest of the journalists and the subsequent closure of the radio station is as a result of a July 7 broadcast by the radio station. In the said broadcast, Ahmed and Wadani interviewed some Internally Displaced Persons (IDPs) about the Middle Shabelle administration’s regional food aid distribution programme.  In the interview, the IDPs criticised the Middle Shabelle administration and accused it of “misappropriation” of food aid.

These comments reportedly enraged the city’s authorities who consequently ordered the arrest and closure of the radio station. An hour after the closure, security forces came back to the radio station and took radio equipment to their headquarters.

AFEX is deeply concerned about the recent crackdown on press freedom by security forces in Somalia. On May 31, 2016, Somaliland security forces arrested journalist, Mohamed Ahmed Jama, reporter of Kalsan TV in Sool region in northern Somalia. About 10 soldiers reportedly raided an office in Sool where a group of journalists were meeting and forcefully arrested Jama and detained him for three hours at Las Anod police station. The region’s authorities accused the journalist of negative reportage on a violent demonstration which occurred in Las Anod on May 18, 2016.