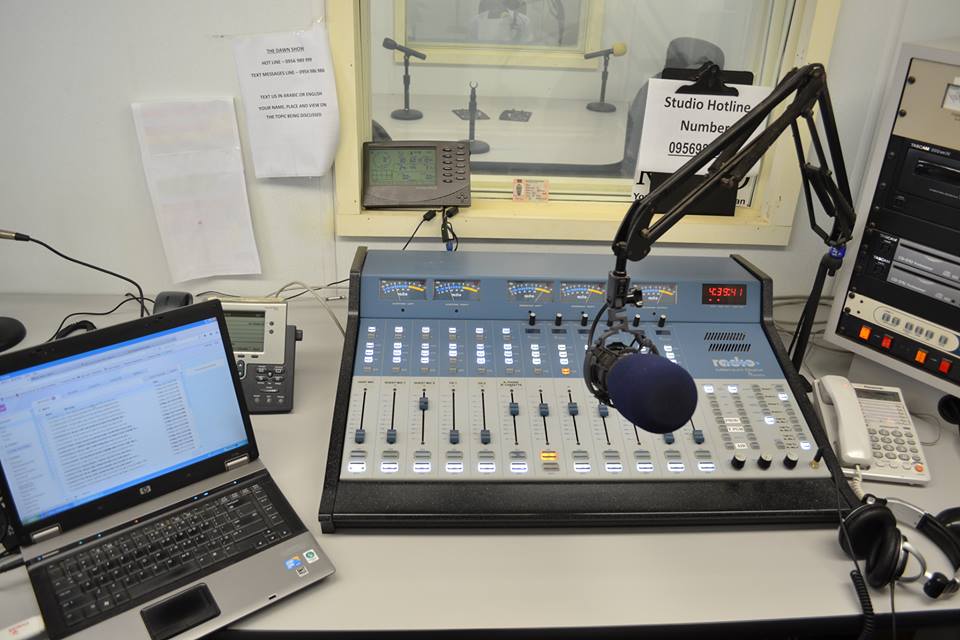 According to AMDISS, officials of the NSS on November 11, 2016, stormed the premises of Eye Radio station and ordered the radio to be shut down. No reason was given according to the management of the radio.

In a statement issued on November 13, 2016, the Chairperson of AMDISS, Mr Alfred Taban condemned the shutdown saying: “The act of closing down media houses by the national security is unacceptable and a violation of the media laws and a denial of the constitutional rights of freedom of expression and of the press”.

AFEX is deeply concerned about the recent attacks on freedom of expression in South Sudan by the security service.

On September 14, 2016, officials of the NSS shut down the Nation Mirror Newspaper without explanation. The paper is still closed despite several calls on the country’s authorities by international human rights organisations including AFEX to reopen the paper. On October 20, 2016, AFEX submitted a petition to President Salva Kiir appealing to him to intervene in reopening the Nation Mirror newspaper.

Similarly, in July 2016, agents of the NSS shut down the Juba Monitor newspaper for two days; arrested and detained the paper’s Editor, Alfred Taban for two weeks following an article he wrote which was deemed critical of the government by the South Sudanese authorities.

Aside the financial ramifications for the media organisations affected, media shutdowns deprive ordinary citizens their right to access and share information.

AFEX together with AMDISS deplores the closure of Eye Radio station and calls on the security service to re-open the radio station immediately and unconditionally and use dialogue to amicably resolve any issue that might have led to the shutdown of the radio.

AFEX is once again calling on President Salva Kiir to intervene to put a stop to the arbitrary closure of media houses in South Sudan. We call on the President to order the reopening of Eye Radio station as well as the Nation Mirror newspaper. We also appeal to the NSS to stop interfering in the work of the media and allow them to work freely.