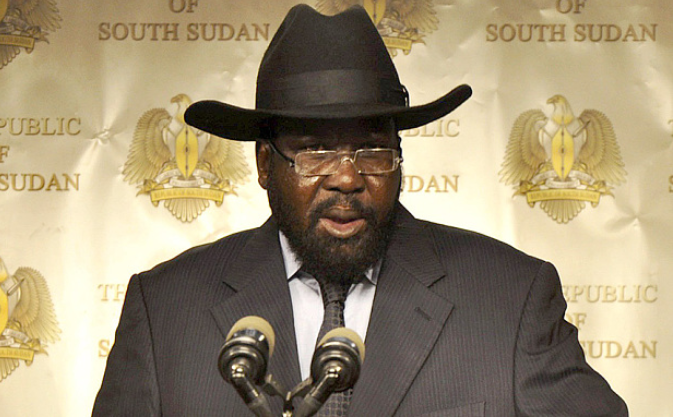 The African Freedom of Expression Exchange (AFEX), a continental network of freedom of expression organisations in Africa, together with 120 individuals from 20 countries in Africa, Europe and America has petitioned President Salva Kiir over the closure of the country’s leading private paper, The Nation Mirror.

The petition which was submitted on October 20, 2016, urged President Salva Kiir to impress on the National Security Service (NSS) to reopen the newspaper.

On September 14, 2016, agents of the NSS ordered the indefinite closure of the Nation Mirror newspaper without any explanation.

According to local media, the newspaper was shut down because it wrote an article on an investigative report on corruption in South Sudan released by a US-based anti-corruption watchdog. The Sentry Corruption Report highlighted the link between alleged acts of public corruption and armed conflict in the country.

The petition also highlighted the key role the media plays in giving practical meaning to the concepts of freedom of expression and right to information.

“Censorship and the closure of The Nation Mirror in particular thus deny citizens their fundamental right to receive and share information and ideas as enshrined in Article 24 and Article 32 of the National Transitional Constitution of South Sudan 2011,” the petitioners noted.

“We are therefore appealing to your office to intervene in this matter and impress on the Security Service to consider reopening The Nation Mirror newspaper,” the petition added.

To read the full petition to the President of South Sudan, kindly click here.