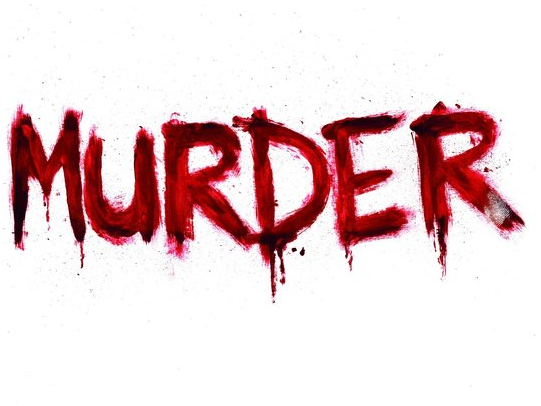 JED reports that a group of armed men in military uniforms on November 15, 2016, stormed the residence of Marcel Lubala Kalala and killed him.

According to the report after the intruders overpowered all the members of his family present at the scene, they tied Marcel’s wife whiles her children looked on. As he tried to escape the assassins shot Marcel three times in the neck and the stomach. The murderers dragged Marcel’s body bathed in blood into his bedroom and left a note that read “finally, we got him!”

Marcel Lubala was reportedly summoned to the office of national intelligence, Agence Nationale des Renseignements (ANR) the eve of his assassination over a “family affair”.

In a statement issued on November 16, 2016, JED expressed shock at the assassination of the journalist in DRC and has called on the provincial and judicial authorities to investigate expeditiously into the matter.

AFEX joins JED and the media fraternity in Mbuji-Mayi province in observing today, November 17, 2016 as « Day without Press » in protest of the assassination of their colleague.

About 14 journalists have been killed in circumstances that have never been unraveled over the past 10 years in the DRC.