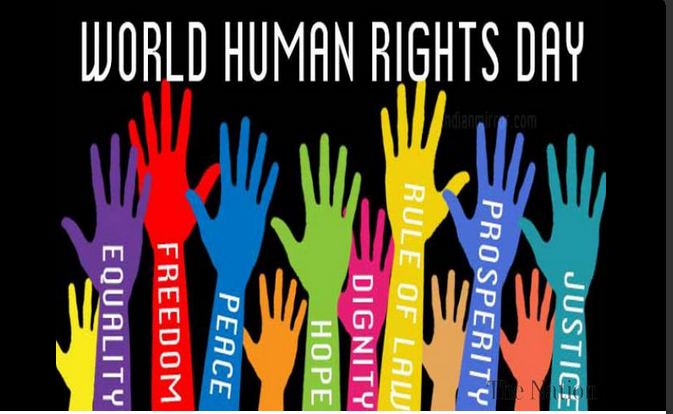 On the occasion of the International Human Rights Day today December 10, 2015, the African Freedom of Expression Exchange (AFEX) joins the International community in acknowledging the great works of human rights groups, journalists, and activists for their tireless efforts at ensuring respect for fundamental human rights globally.

Globally, a lot of progress has been made in promoting and defending human rights. Sixty-seven years after its adoption, the Universal Declaration of Human Rights has proved a practical blueprint to the protection and promotion of fundamental human rights- social, economic, political, cultural and civic for all, regardless of race, religion, gender, geographical location etc.

Despite this significant improvement, the enjoyment of fundamental human rights in some countries is ruthlessly restricted. In such countries, civil society organisations are often labeled as agents of foreign interests and, consequently, persecuted. Critical journalism is not tolerated and the right to freedom of expression is often violated under such regimes.

Respect for human rights is vital for the development of every nation. Against this background, it is in the ultimate interest of African countries to prioritise human rights issues as an integral part of their human development strategies. It is also important that regional bodies like the African Union and international bodies such as the UN ensure that countries that have ratified charters and protocols implement them. AFEX also urges all governments, regional and international bodies to use this occasion to reaffirm their commitment to promoting human rights by ensuring that perpetrators of human rights abuses are punished.