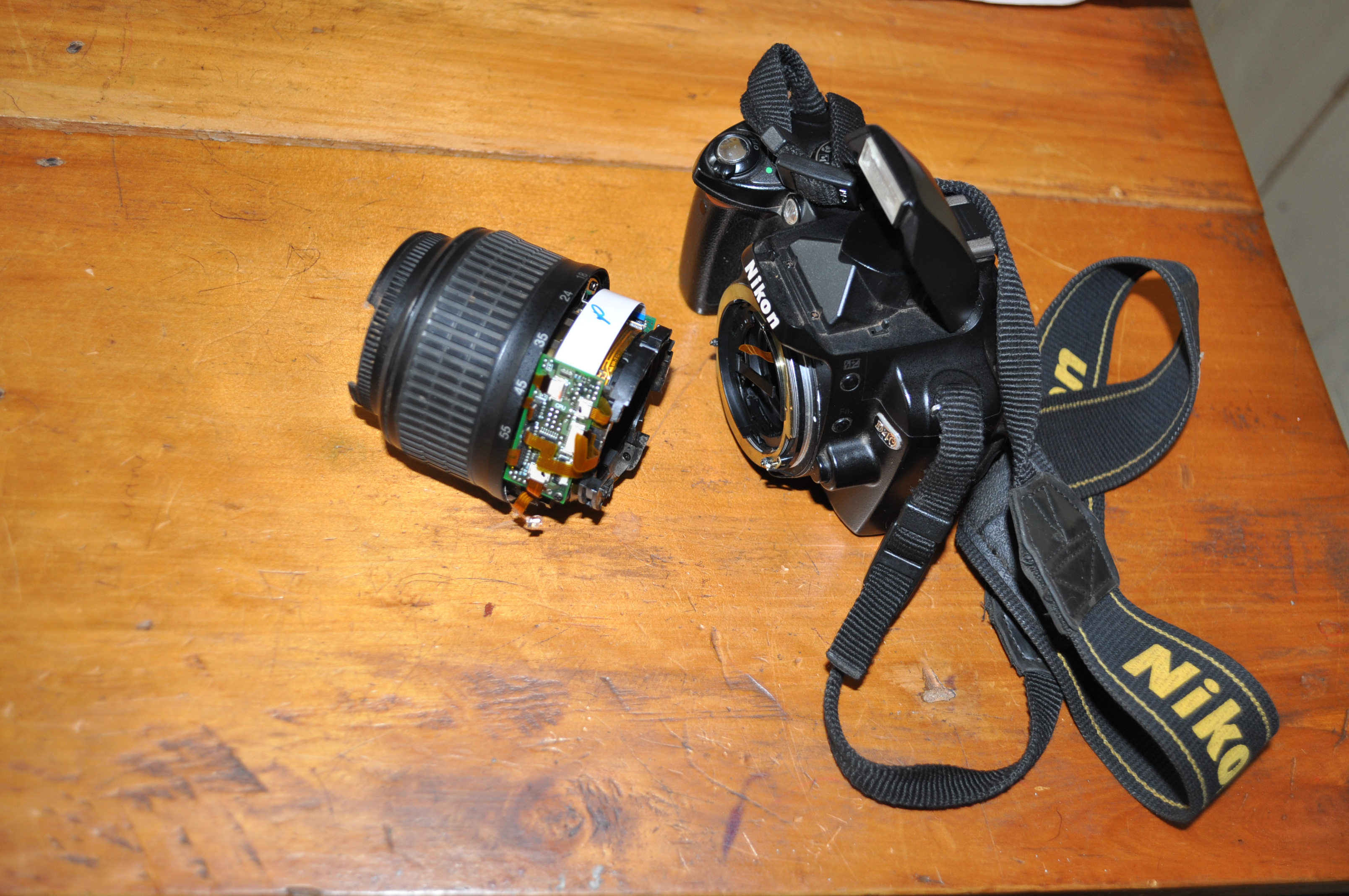 This was originally published by hrnjuganda.org on November 30, 2015.

Agnes Najjuma, a Vision Group correspondent in Mpigi District was assaulted by Tumwesigye Charles, the Principal of Nsamizi Institute of Social Development while covering a story involving a suspected thief who was being beaten by the students. Tumwesigye also destroyed her camera. Nsamizi Institute is a public institution, located in Mpigi district, Central Uganda.

Najjuma a government owned Bukedde Television journalist was assaulted on November 24, 2015, while on duty. “As I approached the principal’s office, he grabbed my camera and hit it on his office table, he then grabbed me and pressed my ribs occasioning me a lot of pain,” Najjuma told HRNJ-Uganda. She reported a case of assault and malicious damage to property at Mpigi police station.

HRNJ-Uganda talked to Tumwesigye, he admitted damaging Najjuma’s camera though denied assaulting her, “the camera was spoilt and the matter is at police…. No no no, there was nothing like beating, you can confirm that with the police officer handling the case, I only asked the journalist to identify herself before filming me,” he told HRNJ-Uganda.

The Officer investigating the case, Ronald Mugarura told HRNJ-Uganda that Najjuma had been examined and the medical form showed that there was harm on her body.

“We are deeply concerned with such violent conduct from a leader of an education institution who should be exemplary. Tumwesigye should be held criminally responsible and prosecuted. He should also be admonished by the Ministry of Education,” said the HRNJ-Uganda National Coordinator, Robert Ssempala.