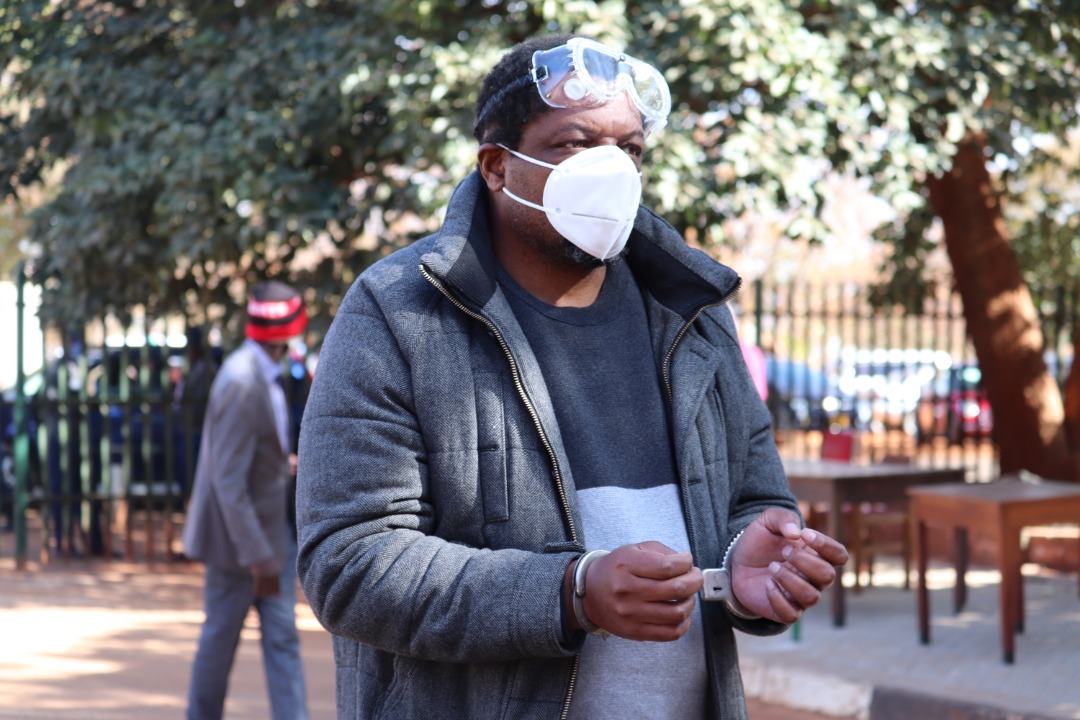 The African Freedom of Expression Exchange (AFEX) welcomes the release of Zimbabwean journalist Hopewell Chin’ono who has been in custody since July 20, 2020. Chin’ono was on September 2, 2020, granted bail by High Court judge, Justice Tawanda Chitapi after spending 44 days in detention.

AFEX member in Zimbabwe, the Media Institute of Southern Africa (MISA)-Zimbabwe, reported that the release followed Chin’ono’s appeal for bail with the High Court after a Magistrate judge in Harare, Ngoni Nduna, denied him his second bid for bail on the basis of changed circumstances.

According to MISA Zimbabwe, Justice Chitapi in his ruling, set aside Magistrate Nduna’s ruling and granted bail on the following conditions:

A day after he was arrested, police officers searched his home for documents and other articles he used in allegedly committing the offence.

He was first denied bail by a Harare Magistrate on 24 July 2020 and remanded him in custody to August 7. Chin’ono was again denied bail on August 6. The judge, Justice Chitapi dismissed the appeal for bail indicating that Chin’ono had “failed to prove any misdirection of fact, law or both by the magistrate that had earlier denied him bail.

His bail application further witnessed many postponements until it was finally granted on  September 2.

“His lawyer Advocate Taona Nyamakura has since indicated they intend to apply for refusal of further remand should the State not have a trial date on his next court appearance”, MISA-Zimbabwe has reported.

AFEX reiterates its call on President Emmerson Mnangagwa to intervene in the case to ensure the charges against Hopewell Chin’ono are dropped as these charges infringe on freedom of expression and media freedom.