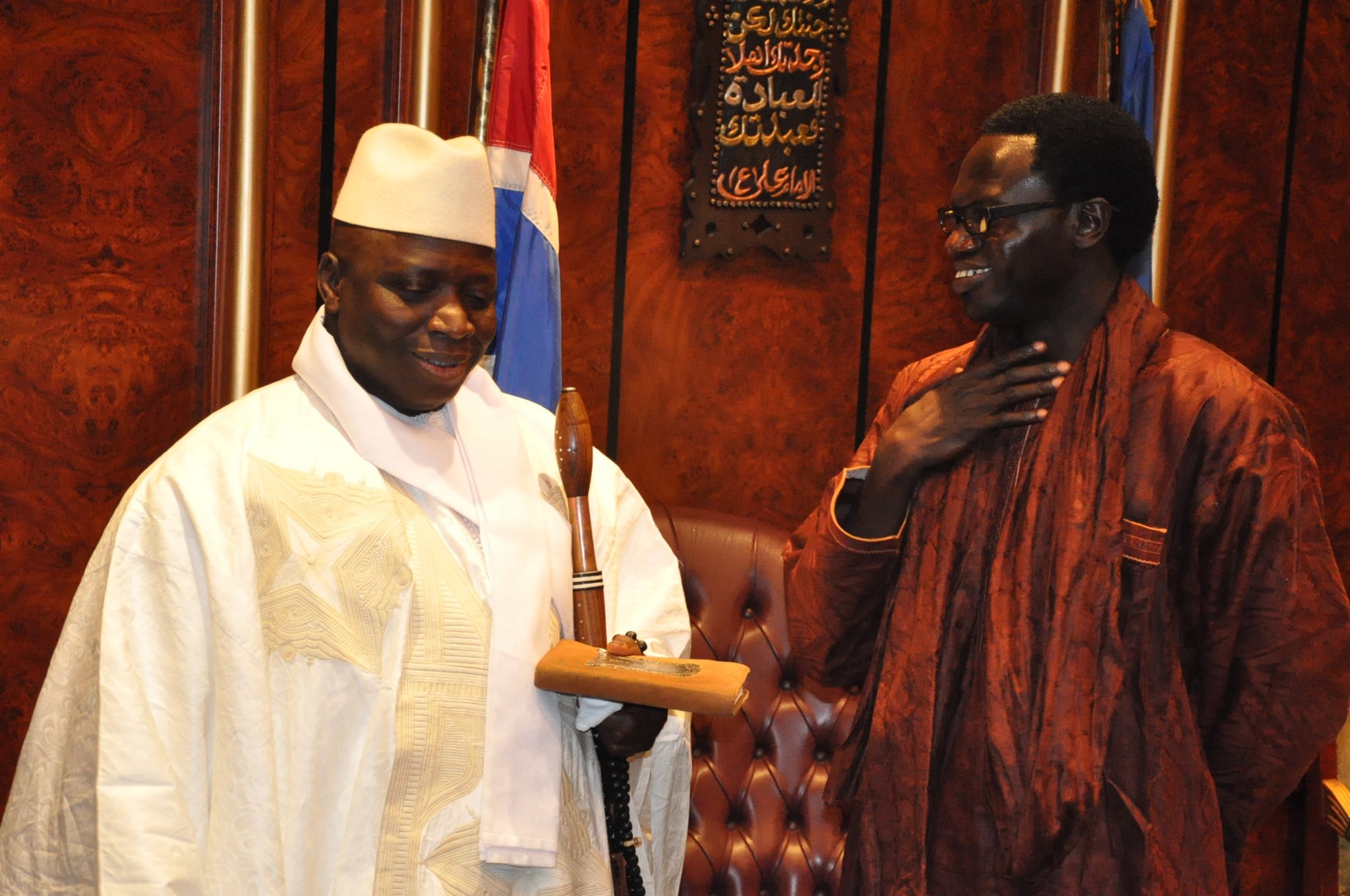 A team of Al Jazeera journalists that went to Banjul to film and report on human-interest stories have been prevented from carrying out their assignment and threatened with arrest.

According to MFWA’s sources and news reports, the Gambia’s ministry of information, who had earlier given permit, told the team on arrival in the country that they could not film “pending further authorisation from Gambian president Yahya Jammeh, who at the time was on vacation at his birth village of Kanilai.”

The team comprising, Catherine Wambuo-Soi (correspondent), Evelyn Kahungu-Kihara (producer) and Simon Munene (cameraman) were also threatened with arrests if they failed to heed the directive.

Sources say Wambuo-Soi was going to interview President Jammeh on his HIV treatment programme, migration of Gambian youths and other human interest issues.

“We got approval from the Government to travel to Banjul to do some human interest stories, but unfortunately a day after our arrival, we were told by our fixer that the government has asked us not to film anything or else risk being arrested,” Wambuo-Soi is reported to have said.

“We were not arrested or deported.” The team said “We were treated well and welcomed but unfortunately, we were told not to film anything for reasons best known to them.”

The team consequently left The Gambia on August 30 and are said to be in Nairobi, Kenya.

This second time this year that Al-Jazeera journalists have encountered challenges in discharging their duties in the region even after they have been granted permission. In March 2015, two Nigerian Al Jazeera journalists who had gone to cover a military operation against Boko Haram during the lead up to Nigeria’s election, were detained by members of the Nigerian military. Even though Ahmed Idris and Ali Mustafa filmed with the cooperation of the military and were accredited by the Independent Electoral Commission to report from anywhere in Nigeria during the entire electioneering period, they were detained for 12 days before being released.