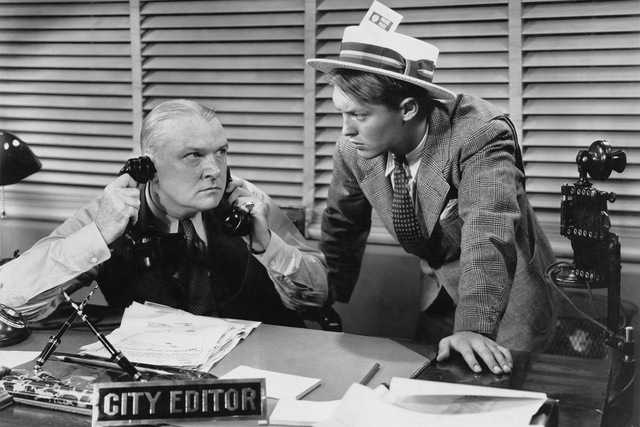 This statement was originally published on ifex.org on April 28, 2017.

3 May is World Press Freedom Day. As IFEX enters its 25th year as a global network defending the right to freedom of expression and information, Annie Game speaks to what is new – and what remains a constant – when it comes to defending freedom of the press.

Is press freedom an out-dated idea? Given 2017’s post-truth, print-is-dead, traditional-media-aren’t-viable, facts-are-negotiable environment, what is it, exactly, that we are defending now? Is the fight still worth it? Is victory possible?

IFEX was founded in 1992, with press freedom at the core of our mission. The United Nations General Assembly proclaimed 3 May World Press Freedom Day less than a year later. At that time, the online environment was in its infancy, and press freedom seemed a clear goal, with obvious markers of success and challenge.

Since then, IFEX and its more than 100 member organisations around the globe have strategised and networked to tackle a diverse and expanding range of free expression issues: press freedom as well as privacy, digital security, the right to assembly, access to information, freedom of artistic expression and more.

Is press freedom still relevant? Clearly, those who oppose justice and accountability understand its importance; otherwise they would not continue to viciously and unrelentingly attack journalists and human rights activists who seek to bring the truth to light. While today’s media landscape is fragmented, a free press is more essential than ever, in uncovering abuses of power, in defending human rights, in shining light into corners governments, corporations and non-state actors might prefer that citizens not see.

Is victory possible? It is a common human tendency to believe that our current circumstances are uniquely difficult, that 2017’s challenges are uniquely complex. It’s the kind of thinking that can quickly lead to despair, because it suggests that the solutions and strategies that will help us prevail are without precedent, that we must create them anew.

Nevertheless, while new ideas, new understanding and new tactics must be developed, some things are constants: we know that mutual support, amplification of each other’s messages and tireless defense of our most marginalized and most targeted communities is at the heart of the work that we do in defending freedom of expression – the work that we must continue to do. It is work that requires resistance and resilience, skills that IFEX members have developed and used to power their efforts every day, every year, often under difficult circumstances.

We’ve learned a lot in IFEX’s two and a half decades, most notably that press freedom isn’t a single attainable goal. It is part of a web of interconnected rights and responsibilities that must be nurtured, developed, defended and expanded. But a free press is an essential thread in that web. And that’s why on World Press Freedom Day, it is important not only to recognise those who have sacrificed greatly to defend our right to press freedom, it is essential to recommit ourselves to the fight – and to each other.

You can read more about World Press Freedom Day at UNESCO.org.