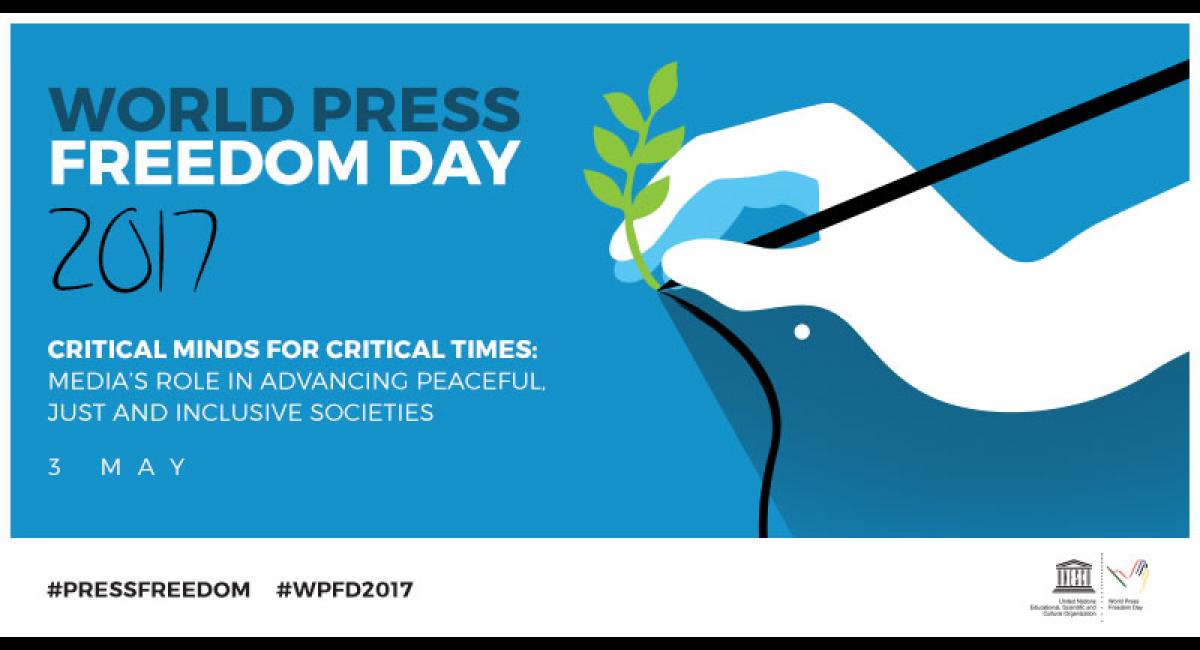 This statement was originally published on ipcng.org on May 3, 2017.

On the occasion of the World Press Freedom Day 2017, a coalition of media advocacy organizations in Nigeria under the aegis of the Partnership for Media and Democracy in Nigeria (PAMED) is calling on the Federal Government to create an enabling environment for media practice in the country.

PAMED, made up of the Institute for Media and Society (IMS), the International Press Centre (IPC), and Media Rights Agenda (MRA), noted that the legal and policy environment for the practice of journalism in Nigeria was not conducive, adding  that there is an urgent need to address the issue to ensure that journalists do not become  endangered species in Nigeria.

Saying that it is worried at the abysmal state of media freedom in Nigeria, PAMED noted that Reporters Without Borders (Reporters sans Frontières RSF), the Paris, France based freedom of expression organization  ranked Nigeria 122 out of 180 countries in its 2017 World Press Freedom Index released on April 16, 2017.

PAMED described the situation as appalling, noting that the government’s non-challant attitude to investigating attacks on journalists and bringing perpetrators to justicehas fueled impunity by perpetrators since they are invariably never brought to justice.

PAMED said from the murder of Dele Giwa on October 19, 1986 till date, no perpetrator in all the cases of journalists murdered in Nigeria has been apprehended, tried or brought to book as virtually all of them have gone free.

Observing that the shooting to death at his residence of Mr. Famous Giobaro, a Desk Editor with the Bayelsa State owned Glory FM 97.1in the early hours of April 16, 2017 by unidentified gunmen, was the latest in a series of such incidents, it said that it was tragic that the perpetrators of this heinous act may also never be found or brought to justice.

PAMED called on the government to make a public commitment to fully implement the UN Plan of Action on the Safety of Journalists and the Issue of Impunity to stem the ugly tide.

It also called on the government to take decisive measures to combat impunity for crimes against journalists, including bystrengthening UN mechanisms; cooperating with member States; partnering with other organizations and institutions; raising awareness; sensitizing and training security and law enforcement agencies to investigate cases; and fostering safety initiatives. 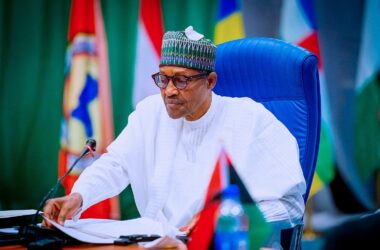 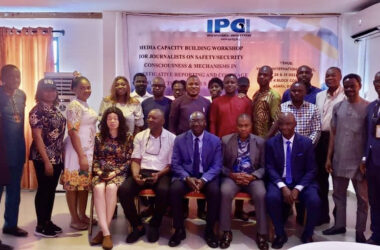