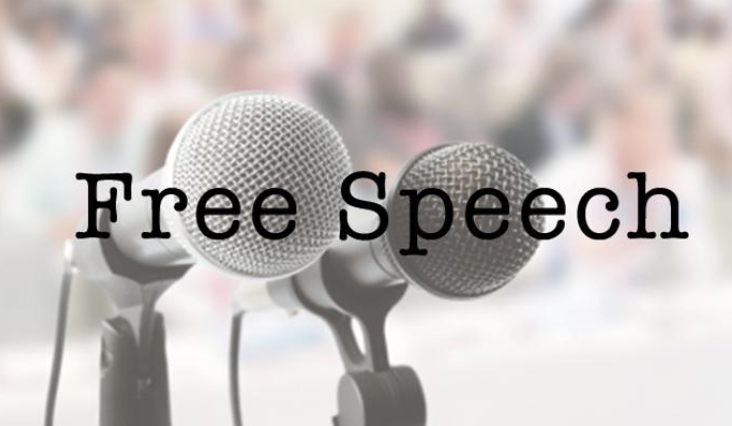 The African Freedom of Expression Exchange (AFEX) joins its member, the Association for Media Development in South Sudan (AMDISS), to welcome the reopening of Eye Radio station in South Sudan.

The radio station was shut down on the orders of the National Security on November 11, 2016 without any explanation. The local media however reported that the closure of Eye Radio was as a result of the broadcast of an audio recording in October 2016 which featured Riek Machar, former South Sudanese First Vice President.

Following mediation and calls by local and international organisations including AFEX for the authorities in South Sudan to reopen the station, Eye Radio was allowed to resume operations on November 19, 2016.

On November 18, Eye Radio announced that the station had resolved the issues surrounding its shutdown and was to resume broadcasts the following day.

AMDISS acknowledged the reopening of Eye Radio as “a step towards promoting freedom of expression and of the press.”

While AFEX also welcomes the decision of the authorities in South Sudan to reopen the radio station, it maintains that the station should not have been closed in the first place. Shutting down a radio which serves as the main source of information for the public is an affront to free speech and democracy.

We hope the reopening of Eye Radio is a not only a sign that the government is becoming responsive to public concerns but also a step towards a more tolerant attitude towards freedom of expression and of the press.

AFEX also uses this platform to urge the government to reopen other media houses in the country such as the Nation Mirror that are still shut down. The Nation Mirror newspaper has been shut down since September 14, 2016.