The violations included arbitrary arrests and detentions, physical assaults, censorship, crackdown on protests, shutdown of media houses and digital rights violations. Out of the 139 violations recorded during the monitoring period, state security agents were responsible for 93 violations. 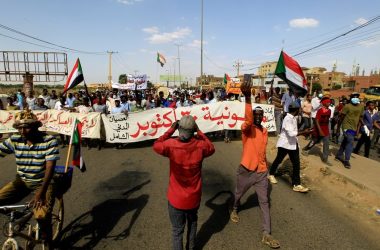 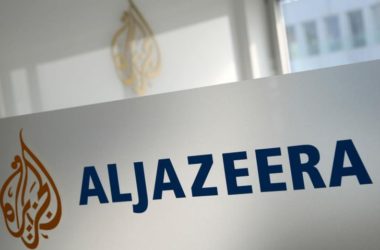 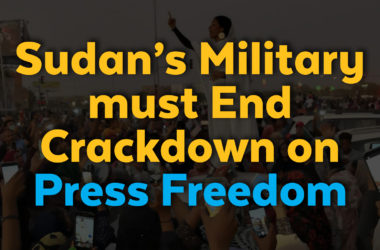