World Radio Day 2020 – Statement by Institute for Media and Society 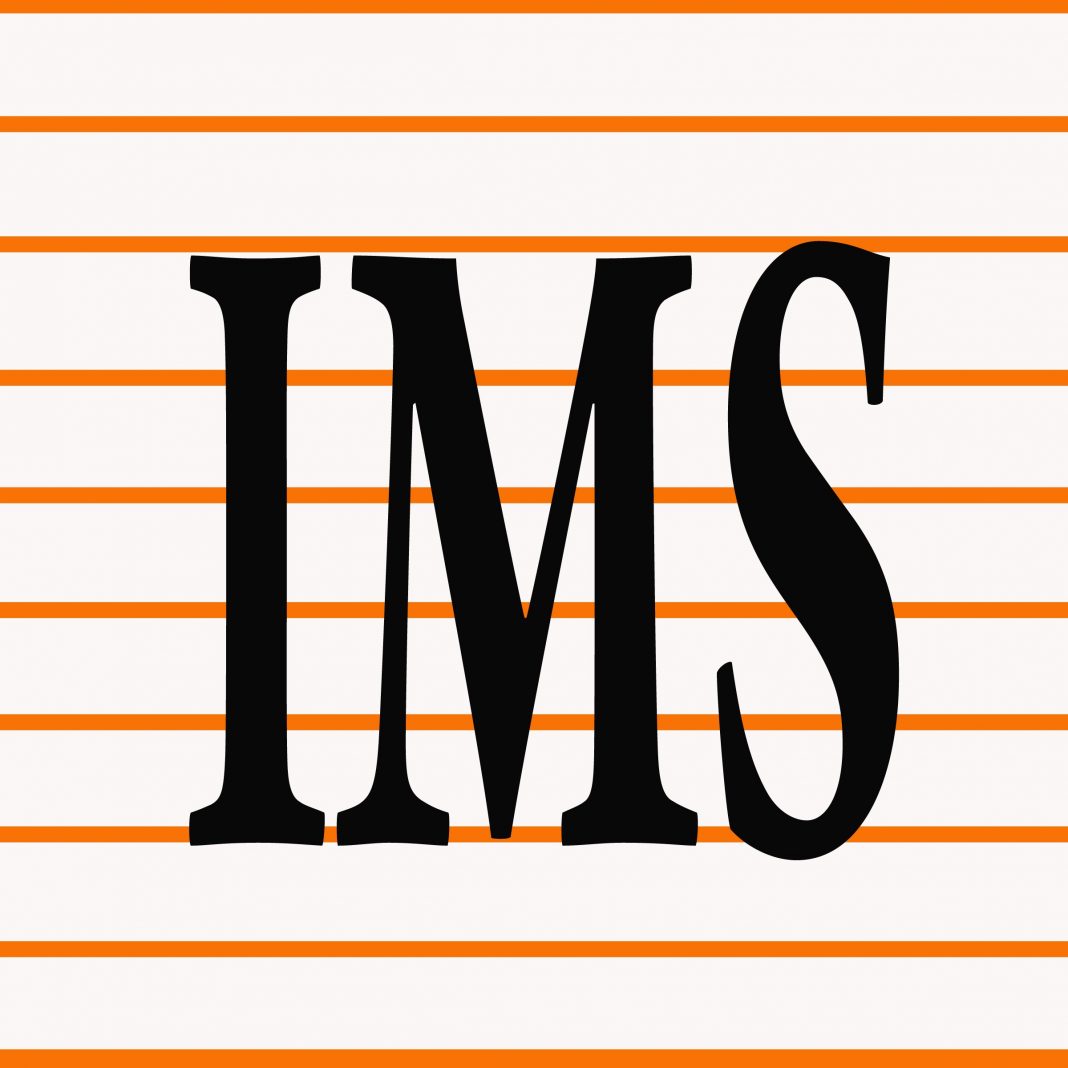 The Institute for Media and Society (IMS) joins people across the world to celebrate World Radio Day 2020.

We salute the choice and focus on the theme of Radio and Diversity, because of its immediate relevance in our country.

Since its introduction in our country 90 years ago, radio broadcasting has played important roles in national development. Sustained as a single service structure under federal government auspices up to the eve of national political independence, it has expanded into hundreds of outlets in all parts of the country.

As citizens operate, produce and enjoy broadcasting services nationwide, it is important to remember the challenges that limit the fulfillment of the medium’s potentials and provide solutions to them.

The acquisition of operating licenses remains difficult mainly due to the long, tortuous journey of applications from the regulatory agency to the presidency for approval. Years after the introduction of community broadcasting to expand the landscape, approval of licenses to the sub-sector remains scanty.

As the entire radio broadcasting industry continues to grow in size and content, there is a widespread indication that sections of the population are marginalised in coverage.