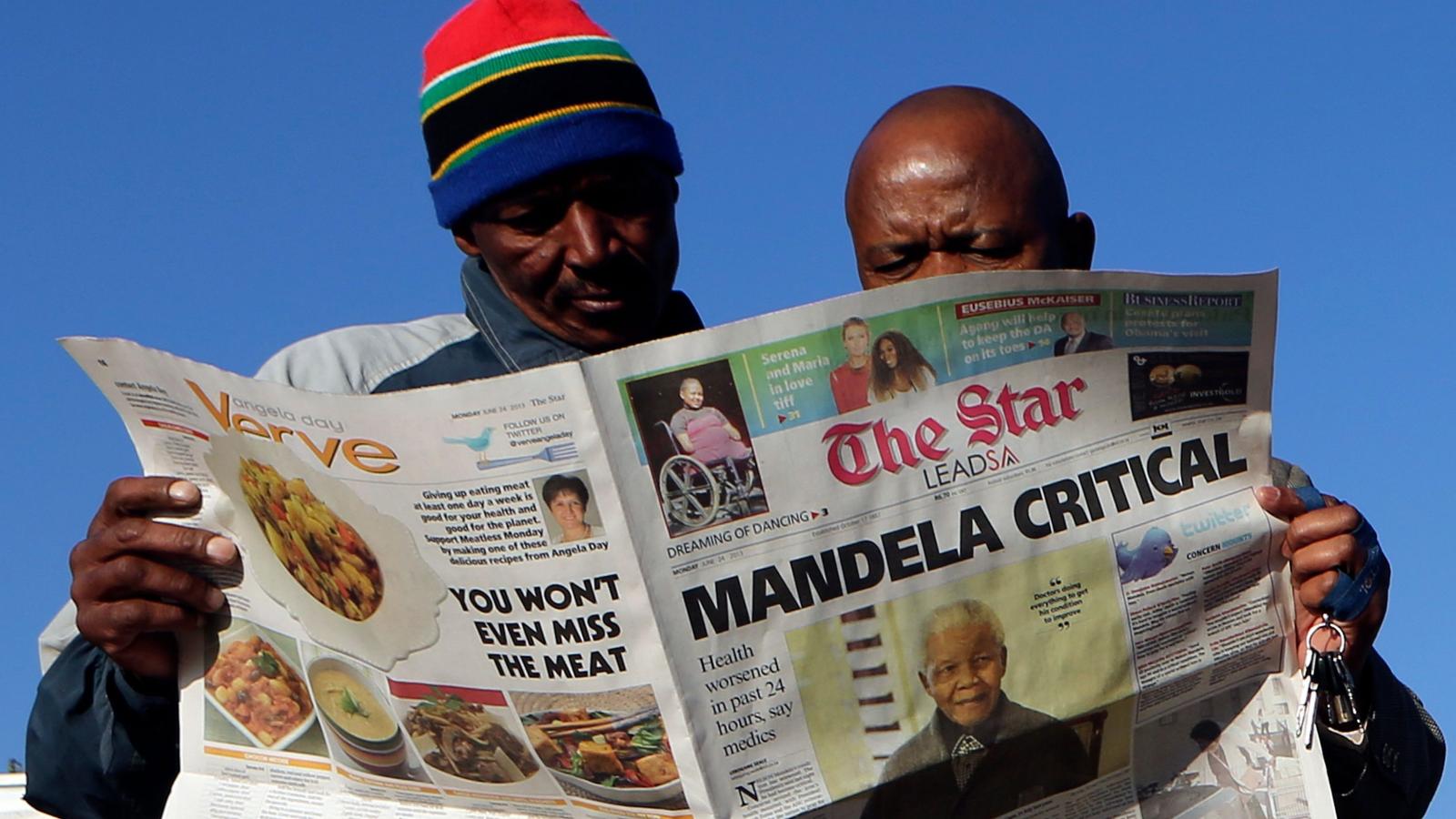 The media in Southern Africa has over the years been facing a myriad of problems such as dwindling advertising revenue and declining sales for the print media amid the rapid shift to digital and online platforms.

While the media, particularly print, have been able to innovate and survive these challenges, the COVID-19 pandemic presents an existential threat to an industry that was already limping.

For countries to continue to develop, there is a need for plurality and diverse media platforms so that citizens are kept well informed for them to make informed choices and decisions.

While the argument can be made that the gap being left by closing print publications is being filled by online platforms, however, statistics show that only 34% of the region have access to the internet. This leaves 66% of the regional population without enough sources for news and other information, much to the detriment of democracy.

At the beginning of May, Associated Media Publishing (AMP), an independent media house launched in 1982, stopped trading and publishing its magazines. Its publications included Cosmopolitan, House & Leisure and Women on Wheels. Caxton and CTP Publishers & Printers also announced that they were closing their magazine division.

“Further, the negative impact of the recent COVID-19 lockdown on general economic activity and, as a consequence, on the ability of the business to trade normally in what were already difficult trading conditions for magazine publishers, has made this decision unavoidable,” Caxton said in a statement.

Due to the lockdown, newspapers such as the Citizen saw their income fall by as much as 60% during South Africa’s initial 21-day lockdown period that was announced towards the end of March. The company said 65% of adverts had also been cancelled due to the lockdown. To mitigate the losses, the newspaper company announced that workers may have to take pay cuts.

Independent Media and African News Agency (ANA), announced that staff may have to take pay cuts. On the other hand, the Mail & Guardian disclosed that some advertisers had cancelled their campaigns. Live events — which constitute about 20% of the company’s income — had also been stopped due to the coronavirus lockdown.

At the beginning of the country’s lockdown in March, Alpha Media Holdings (AMH), which publishes NewsDay, the Zimbabwe Independent and The Standard, announced that it had stopped printing its hard copies and would instead produce e-paper versions of its publications. The company also announced that all staff members would get a 50% pay cut, while those not directly involved in e-paper production were sent on leave.

Zimpapers, the publishers of The Herald, Sunday Mail, Chronicle and Sunday News, among a host of other titles, recorded some redundancies, with correspondents and workers in departments such as printing being laid off. AB Communications, the proprietors of ZiFM and Business Times, laid off several staff members, including journalists in the past month.

Subscription rates are very low on the Zimbabwean market, with companies relying on street sales. With citizens staying at home due to lockdown protocols, newspaper sales and revenue will certainly dip during this period, with serious implications for Zimbabwean media workers.

MISA Zimbabwe has written to the Minister of Information, Publicity and Broadcasting Services Monica Mutsvangwa proposing the setting up of a Media Sustainability Bailout Rescue Package. The package could be in the form of tax or duty exemptions and moratoriums on newsprint and other mass media and distribution equipment.

In addition, the government could also consider reducing registration and licence fees for media houses and also do away with some of the levies.

News Company Botswana announced that they would stop printing and physically distributing the Botswana Gazette, which would now only be distributed as a digital copy. The Botswana Gazettehad been in circulation for more than 36 years. News Company said they had been developing their online products since 2014, but conceded that the coronavirus lockdown had accelerated a decision for the company to take its products online and abandon the print copy.

Other publications such as the Business Weekly and Echo, have also temporarily frozen their print papers and gone digital, while the Telegraph has not printed since the lockdown and neither does it have an e-copy.

Reports from Namibia shows that giant publications like The Namibian are also finding it difficult to absorb the shock and business model dislocations borne out of the pandemic. Reports show that the newspaper is also thinking of adjusting its cost structures which will affect close to 30-40% of its journalists as it tries to adjust to the ravaging impact of the COVID 19 crisis.

It is important to point out that these are independent publishing houses that are suffering under the strain of the COVID-19 lockdowns, and their failure to operate viably, has serious implications on democracy in the Southern African region.

This pattern is replicating itself throughout the region, with media companies suffering losses due to depressed advertising and sales revenues. In Lesotho for instance, the Lesotho Timesannounced that it was cutting staff salaries by 20% for two months. In Zambia, media houses have reported downturns in their advertising revenue and circulation figures.

For democracy to function effectively, there is need for a strong and independent media, which plays its watchdog role rigorously and effectively. However, the media faces an unprecedented crisis due to the COVID-19 pandemic and the attendant lockdowns being instituted in various countries.

MISA Zimbabwe urges regional governments to come up with bailout packages for the industry in their respective countries.

However, for this to be effectively co-ordinated, there is need for a regional approach, with the process taking shape at the apex of the SADC regional grouping through the setting up of a broad framework which is all-inclusive and responsive to the moving target.