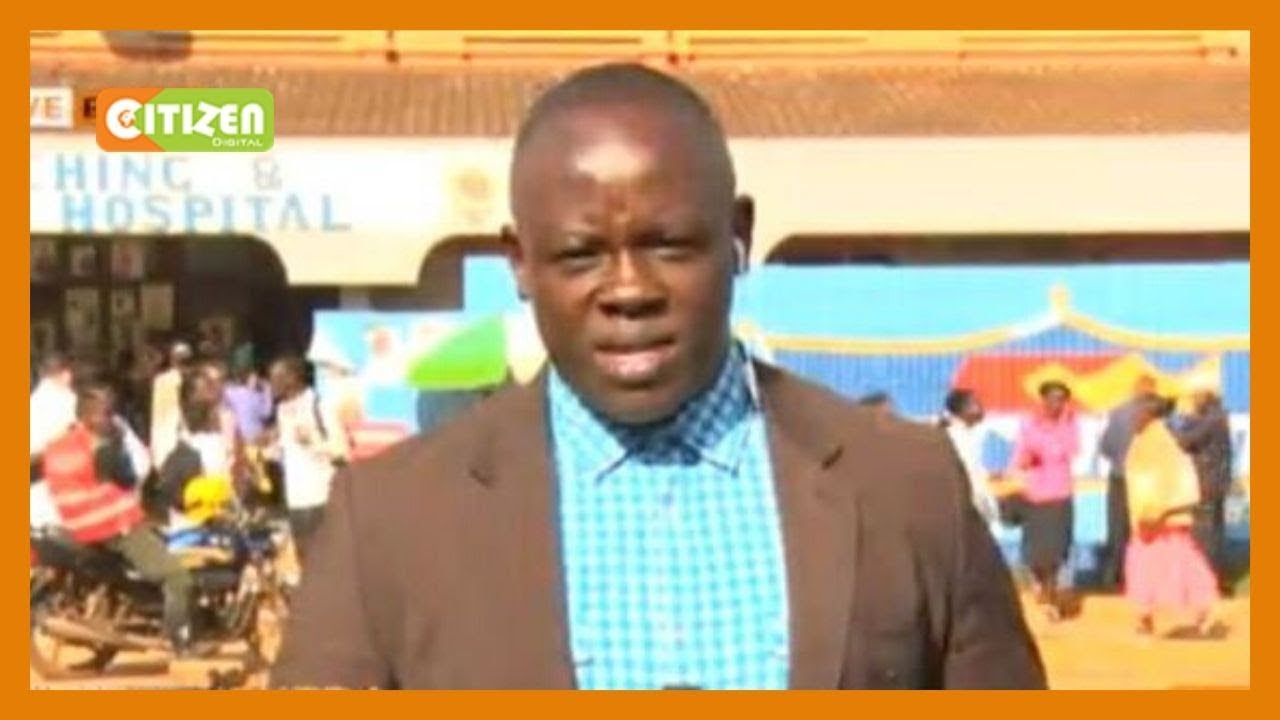 The African Freedom of Expression Exchange (AFEX) has noted with concerns the reported threats against journalist John Wanyama of Citizen TV in Kenya.

According to reports, Wanyama started receiving the threats from individuals reportedly linked to two Members of the Kenyan Parliament after he covered a story on the poor state of roads in suburb of Uasin Gishu, a county in Kenya.

The residents of the locality had reportedly complained about the poor state of their roads and had called the County Government to intervene. Wanyama consequently wrote a story on the issue. However, after the story was published, he received threats from individuals who are allegedly linked to the two Members of Parliament.

AFEX condemns the threats on the life of John Wanyama and urges authorities in Kenya to investigate the matter and ensure that the perpetrators are held to account. AFEX also urges the police authorities to offer protection to the journalist and ensure his safety.