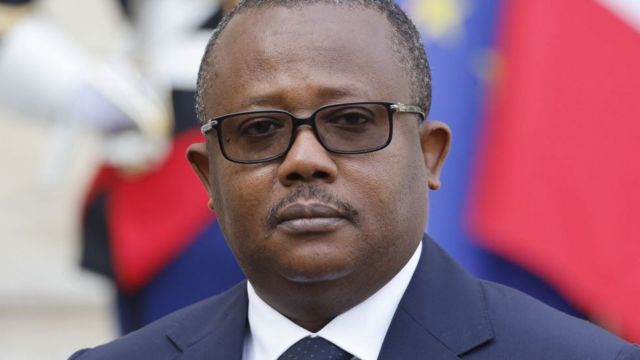 The Media Foundation for West Africa (MFWA) and its partner press freedom organisations from fifteen West African countries have petitioned President Umaro Sissoco Embalo of Guinea Bissau to personally intervene to help improve press freedom environment in that country and combat impunity for crimes against journalists.

The petition was dated February 10, 2022, and was delivered physically and by mail to the President on February 15, 2022. The action followed a number of recent attacks on press freedom in Guinea Bissau, the highpoint of which was an armed attack on a radio station in the capital, Bissau on February 7, 2022. In the said incident, a group of men in military uniform raided the premises of the Bissau-based radio station, Radio Capital FM, and destroyed practically all equipment at the facility. The hooded attackers, most of them in military uniform, fired several shots in the studios and offices, forcing the terrified staff to flee. One of the victims of the attack, journalist Maimuna Bari, is in coma with severe rib and spine injuries.

The attack occurred hours after the station had broadcast a programme discussing the failed February 1, 2022 coup attempt and offered listeners the opportunity to comment on the fatal incident. Another group of armed officers later attacked the home of one of the panelists of that programme, Rui Landim.

The petitioners expressed deep concern about the involvement of security personnel in the attacks and asked the President to personally ensure that the attacks are thoroughly investigated and justice served.

The 16 organisations also condemned the January 1, 2022 coup attempt in Guinea Bissau. “We are firm in a conviction that what is needed for the development of Guinea Bissau and its people is a thriving, sustainable democracy in which the fundamental rights of people are respected and protected. We, therefore, will, under no circumstances endorse a military takeover of governance,” the petitioners affirmed.

Among other requests, the petitioners urged President Sissoco Embalo to ensure that Radio Capital is offered every support necessary for it to resume broadcasting as soon as possible and to beef up security presence at the radio station to ensure adequate protection for the media organisation and its staff. 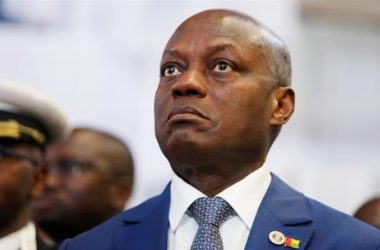