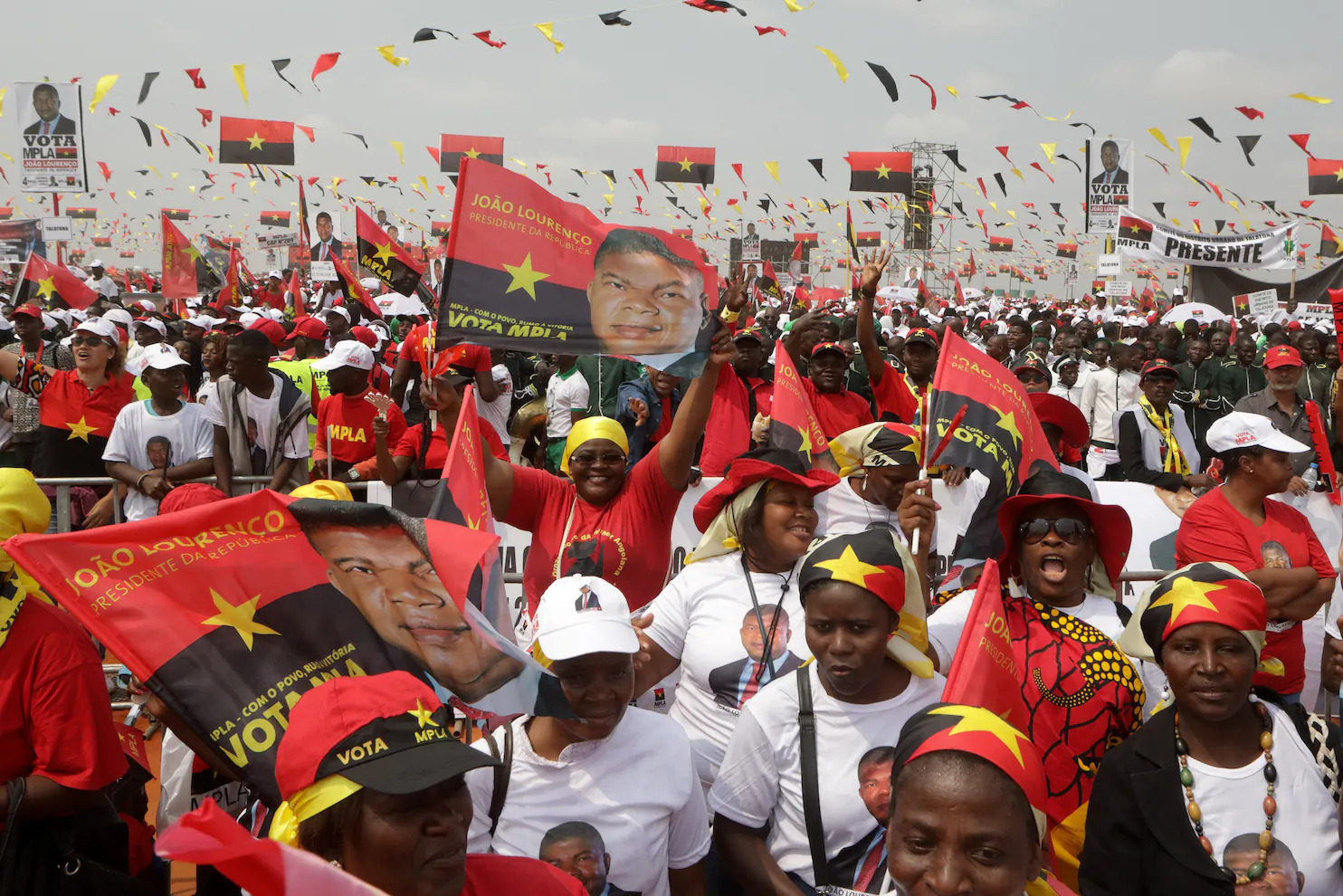 The African Freedom of Expression Exchange (AFEX) strongly condemns the harassment, physical attacks and threats against journalists in Angola. We call on the Angolan authorities to conduct in-depth investigations into the violations and sanctions their perpetrators.

Angola goes to the polls on August 24, 2022, and amidst campaigns and violent clashes between political parties, at least three journalists have reported cases of harassment, threat or physical assault in the exercise of their duty.

On July 1, Isabel Makitoko, a reporter for the private online media TV Maiombe, was barred by supporters of the ruling People’s Movement for the Liberation of Angola (MPLA) from covering a demonstration by the opposition National Patriotic Alliance party in the Viana suburb of Luanda, Angola’s capital. The MPLA supporters allegedly forbade the journalist to film in the area and threatened to damage her phone, media reports said.

One of the supporters attempted to hit Makitoko in the face, but António Sapalo, a reporter for the privately-owned news website Correio da Kianda, intervened. Sapalo was physically assaulted by other supporters as he attempted to help his colleague.

According to reports, police officers on duty looked on as the journalists were attacked claiming they did not receive any orders.

In another incident which occurred on July 16, 2022, security officers accompanying Adalberto Costa Júnior, leader of the opposition party National Union for the Total Independence of Angola (UNITA), physically assaultedWilson Capemba of Radio Ecclesia during a rally of the said party.

“I was almost lynched this Saturday by bodyguards of the President of a major opposition political party, and by some members of his protocol, when in the course of my professional activity, I wanted to interview the leader of the party,” Wilson wrote in a Facebook  post. “I suffered some physical injuries, not to mention psychological damage, due to how brutally I was approached. The security guards treated me as if I were an armed man to the teeth and that I intended to take the life of their leader.”

The journalist reported the leader of the party, Adalberto Júnior, had to intervene to control the situation. After the timely intervention of party leader, he was subsequently granted the interview.

AFEX is concerned about threats to press freedom in Angola and urges the authorities to protect press freedom as well freedom of expression before, during and after the presidential elections. 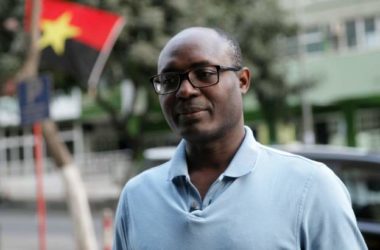