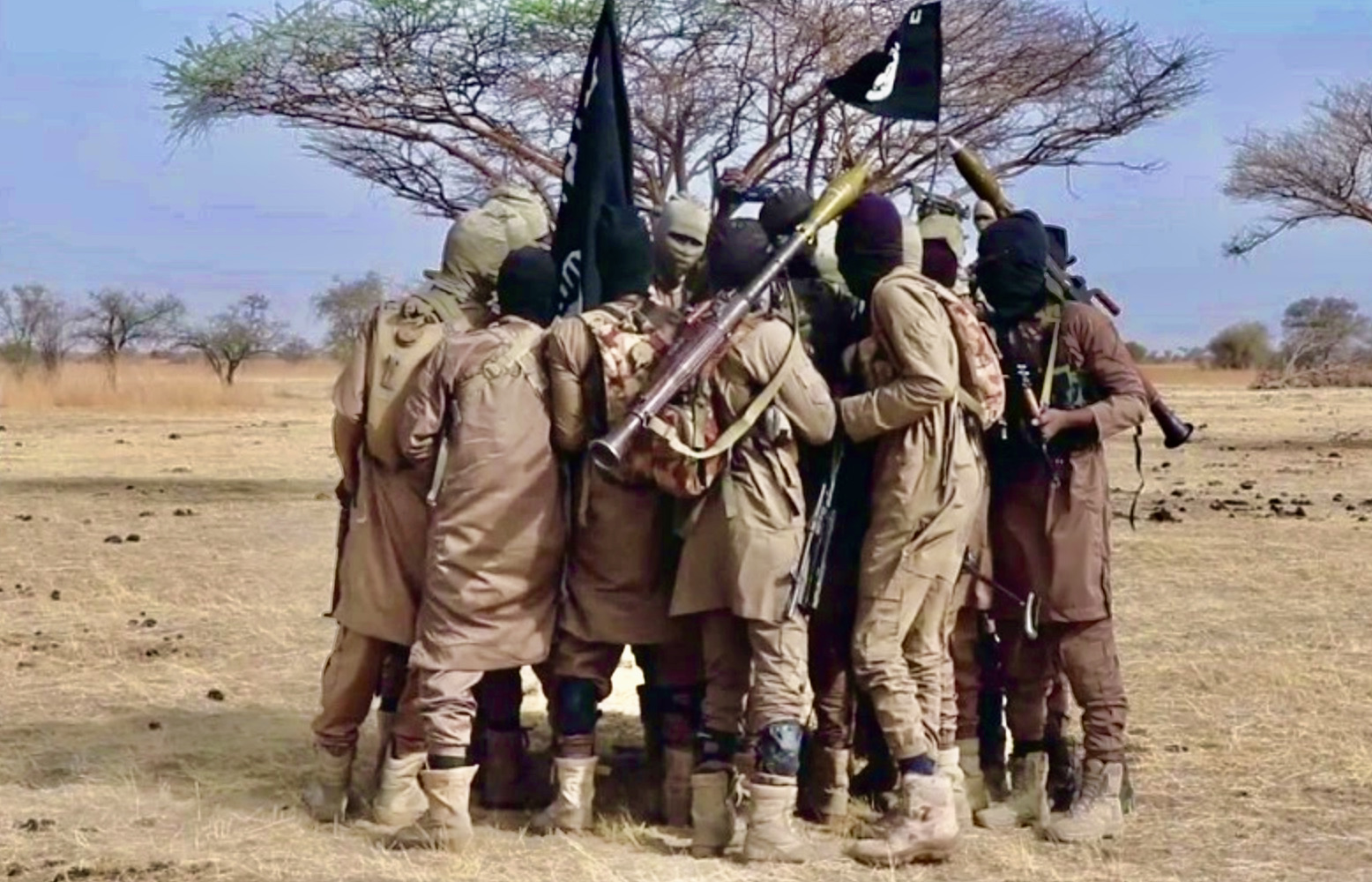 The Media Foundation for West Africa (MFWA) and its partner organisations in all the 16 countries in West Africa have expressed deep concern about the deteriorating freedom of expression environment in West Africa, especially in Burkina Faso, Mali and the rest of the Sahelian region.

The concern was raised during a virtual meeting held by the 16 organisations on August 5, 2022, to deliberate on the situation in the two countries and the rest of the region.

The safety of journalists’ conditions has become a point of high concern following recent terrorists attacks in Burkina Faso and Mali which have claimed over 270 lives. The situation has forced many journalists to either self-censor or abandon the profession.

The insurgency and the counter-insurgency in the two countries have led to a keen competition between the insurgents and the government to win the empathy and allegiance of the people. As a result, each side is hypersensitive to media reports and tends to put pressure on journalists to avoid “unfavourable” publications about them.

This has led to widespread self-censorship on the situation. Social media comments on the conflict are also heavily censored as journalists and members of the public fear being targeted as anti or pro-government, for fear of reprisals – a situation that is contributing to shrinking civic spaces in the two countries.

While professionalism requires that journalists publish only verified information, journalists in the two countries find it difficult to independently verify certain issues and dispute official statements related to the insurgency as they risk being attacked. This situation is contributing to the spread of mis/disinformation.

The regulatory environment in the two countries also does not bode well for journalism practice. For a long time, Mali has not updated its media laws. This has resulted in the use of outdated frameworks to regulate the media industry, alongside capricious decrees by the military, which has twice seized power over the past two years.

The Burkina Faso situation is quite similar to that of Mali. A number of decrees have been adopted to restrict reporting on the conflict in the country. Presently, the Burkinabe government is pushing for the prerogative to restrict liberties for a period of time. This has raised concerns about possible abuse and interference in the different sectors, including the media industry.

The precarious safety of journalists’ conditions in the two countries have come at a time when there is an escalation of freedom of expression and media rights violations in the region. In almost all the countries in the region, journalists continue to face reprisals for some of the news reports they produce. This happens both offline and online.

In some instances, journalists are picked up after reporting or commenting on an issue. There is also the practice of imposing crippling fines, as well as  surveillance.

In the light of these developments, the MFWA and its partner organisations are calling on the ECOWAS, the African Union (AU), and the international community to, as a matter of urgency, engage the governments of Burkina Faso and Mali and provide the needed resources and technical support to help restore democratic governance, and also fight the insurgency. The same support should be extended to other countries in the Sahelian region and the rest of the West Africa region where similar attacks have been recorded.

On our part, the MFWA and its partner organisations plan to engage more in these countries, including undertaking a mission to engage and strengthen the capacities of media stakeholders in the two countries. We also plan to strengthen the capacities of journalists and media houses on conflict-sensitive reporting, as well as safety and security measures to adopt in such a hostile environment.

We encourage all actors to support in creating an enabling environment for journalism practice in the two countries so the media can constructively contribute to the restoration of democratic governance, peace and stability inthe two countries.

This statement is jointly issued by: