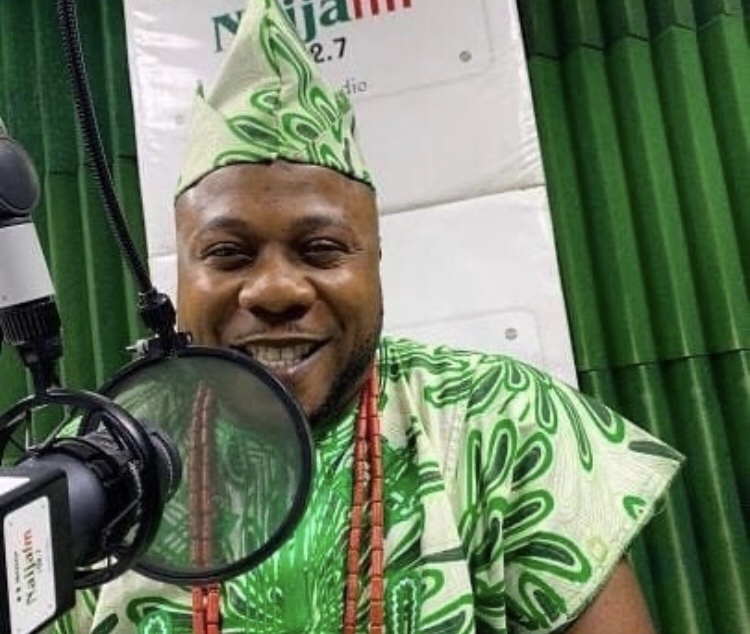 LAGOS, Monday, June 21, 2021: Media Rights Agenda (MRA) today condemned the killing in Ibadan, Oyo State, on Saturday, June 19 of popular radio presenter, Mr Titus Badejo, by unknown gunmen and called on the Federal Government as well as relevant security and law enforcement agencies, especially the Nigeria Police and the Department of State Services (DSS), to conduct a thorough investigation and ensure that the perpetrators are apprehended and prosecuted.

Badejo, popularly called “Ejanla”, meaning “big fish”, has worked with Space FM and later Naija FM in Ibadan. He was reportedly shot by two masked men on motorbike at about 11.30pm while he was leaving a club house, where he also worked as a disc jockey. The masked men ordered Badejo and his friends who were with him out of the car and asked them to lie on the ground. Thereafter the gunmen shot Badejo and left without taking anything or hurting any of his friends with him.

In a statement issued in Lagos, MRA’s Programme Director, Mr. Ayode Longe, said: “The killers of Badejo must be apprehended and prosecuted to put an end to the impunity in the killing of journalists, which is becoming a culture in Nigeria. We cannot accept as normal the fact that the Government is failing in its constitutional responsibility and international treaty obligation to ensure the safety and security of citizens, especially journalists.”

Noting that Badejo is the 18th journalist killed under this civilian government, going by MRA’s records on the killing of journalists, Mr. Longe stressed that “it is scandalous that there is no single instance where those responsible for killing journalists or other media workers have been identified, arrested and prosecuted. The situation evidences a degree of incompetence that is as tragic as the gruesome statistics of attacks on journalists that we are compelled to live with. Obviously, the killers of journalists have become emboldened into believing that they can suffer no consequences for their horrific crimes.”

He observed that in this age of fake news and misinformation, the role and work of journalists is more important now than ever before, adding that by failing to take decisive action to check the constant attacks on journalists, the Government is complicit through its negligence in the silencing of the voices of journalists and independent media.

Mr. Longe said despite assurances by the Oyo State Police Public Relations Officer (PPRO), DSP Adewale Osifeso, that investigations are ongoing to unravel the circumstances surrounding the incident and apprehend the assailants, MRA wants to see concrete action taken in the matter in order to put an end to the needless killings of journalists and other media workers in Nigeria.

He therefore called on the Nigeria Police to rise up to the occasion and ensure that henceforth all attacks on journalists and other media workers are properly and speedily investigated and that in every such case, the perpetrators are brought to justice.