Guinea Must Take Urgent Steps to End Bloodshed against Protesters 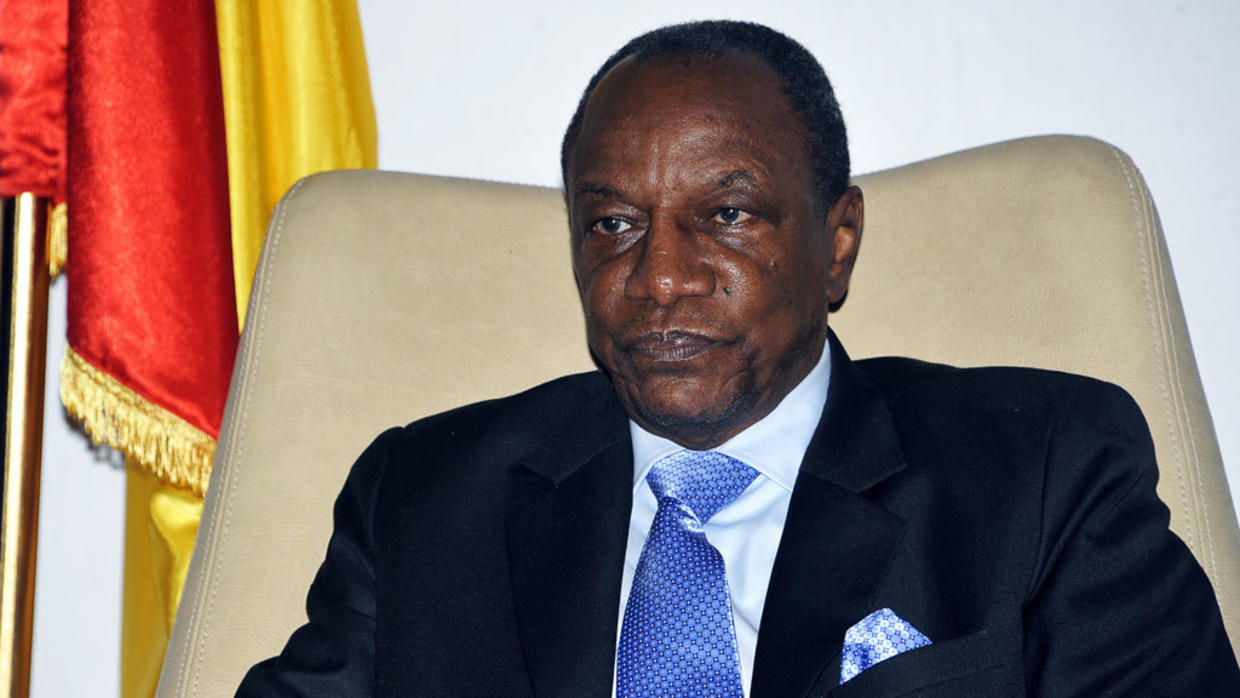 The Media Foundation for West Africa (MFWA) is deeply concerned about the increasing death toll from the serial protests that have rocked Guinea over the past one year and calls for accountability over the killings.

In the latest incident which occurred in the city of Lola on February 17, 2020, one person was killed and several others were injured, two of them critically, as security forces clashed with high school students who were demonstrating to demand an end to a teachers’ strike that has kept schools shut for weeks.

Saa Étienne Ouendino, died on way to the regional hospital in N’Zérékoré, where he had been referred alongside two other colleagues after being examined at the local hospital in Lola.

While hospital sources were reticent regarding the cause of Ouendino’s death, his colleagues affirm that he was shot by a police officer in the course of the confrontation with the security forces.

It is the second time in three years that security forces have shot and killed student protesters in Guinea. On February 20, 2017, five protesters were killed together with two bystanders when the police fired live bullets to disperse a crowd of students protesting against the shutdown of schools as a result of a prolonged teachers’ strike.

The latest incident brings to three the number of people killed since the beginning of 2020, as security forces continue their deadly crackdown on protests in Guinea. On January 13, the police killed two young men, one in Conakry and the other in Labe during anti-government protests.

Guinea has recorded about twenty deaths since October 2019 in connection with street protests against a proposed modification of the country’s Constitution to allow President Conde to seek a third term in office. The octogenarian president is in his second and, under the current laws, last term in office.

Protests are one of the universally sanctioned forms of expressing dissent in democratic societies. The wanton killing and maiming of demonstrators in Guinea is therefore a blot on the country’s image as a democracy.

The MFWA consequently calls on the authorities to urgently review the operational directives of the security agents who are assigned to maintain order at such protests. In particular, the use of fire arms should be disallowed. We further call for a probe and full accountability over the bloodshed.