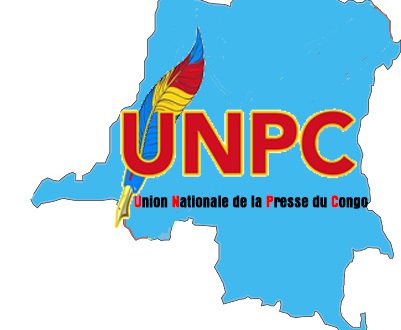 In a letter dated February 24, 2020 and addressed to Mr. Adheli Kabasubabo, President of the Union national de la Presse du Congo (UNPC), Kasaï-Central Province, Journalistes en Danger (JED) expressed his total disapproval of the measure the Union had taken to suspend, until further notice, all political programmes on broadcasting stations in the province of Kasai Central.  At the same time, JED urged him (Kabasubabo) to withdraw the (suspension) order without delay, and asked the local media concerned not to comply with such a fanciful measure.

According to information verified by JED, this announcement was made on Saturday, February 22, 2020, after a meeting organised the same day, at the instance of the President of the UNPC / Kasaï-Central which brought together some local media officials who support the current provincial governor, Mr. Martin Kabuya. The Governor is at the center of several scandals and is widely known to be in conflict with several political figures and civil society activists who are critical of his management of the province.

According to the President of UNPC / Kasaï-Central, “The reason for this decision [suspension of political broadcasts] is the indecent behaviour that some journalists display during political discussion programmes. This is why we are temporarily suspending these political broadcasts in the Kasaï Central media. “

“JED wishes to remind  you that the position of local President of the Union national de la Presse du Congo (UNPC), which moreover in a private organization, does not give you any right or capacity to regulate the operations of the media or judge the content of programmes, especially when such programmes  don’t  sit well with your political friends,” read the JED letter, a copy of which has been sent to the Minister of State for Communication and the Media as well as for the President of the Conseil Superieur de l’audiovisual et la communication (CSAC), Congo’s media regulatory body.

JED said it was a reckless action that makes the local UNPC official liable to legal action for usurpation of power and willful violation of the press freedom law. “For your information, Article 83 of Law 96/002 of June 22, 1996, as well as Article 59 of the Organic Law on the CSAC, provide that only the Minister responsible for the media or the Regulatory Authority for the media can suspend a media or a broadcast, in case of proven excesses, and for a maximum duration of 3 months, before referring it to a judge”, JED stated in its letter.

Finally, JED also asked all the authorities concerned, particularly the National President of the UNPC, to call its local representative to order and to warn him severely to not to repeat such a reckless action.