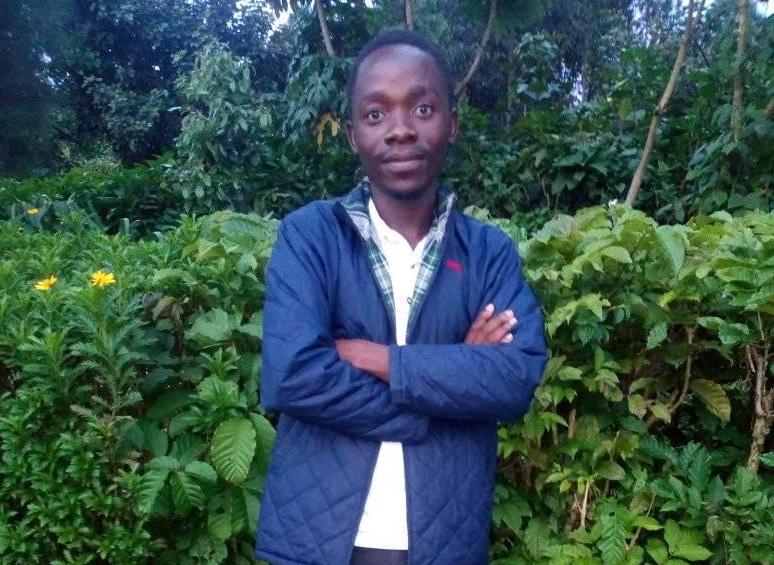 Journaliste en Danger (JED) is deeply shocked by the murder, on Sunday 9 May 2021 at around 11 pm, of a journalist by two unidentified armed men in the locality of Kitshanga, Masisi territory, in the province of North Kivu (eastern DR Congo).

According to various testimonies collected by JED, Barthelemy Kubanabandu Changamuka, a journalist and host of a programme entitled “Food Security” aired on the Kitshanga Community Radio (CORAKI FM), was attacked in the compound of his home by two armed men in civilian clothes. The assailant shot him at point-blank range, eight times. After committing their crime, the assailants only took the journalist’s mobile phone before fleeing.

Contacted by JED, his companion and witness to the killing said: “I have the impression that Barthelemy Kubanabandu was being followed by these armed men. So, he was targeted. In the morning, he didn’t want to go to his office. He was hesitating about going to present his programme. He went there anyway. He never told me that he was receiving threats or that he had a problem with people here in Kitshanga. We were surprised to see two armed men in his house in the darkness. They didn’t say anything when they arrived. And when I saw a gun, I ran into the house leaving my friend outside. After killing him with eight bullets in his legs, chest, hands and thighs, these gunmen did not say anything. They just took his mobile phone”.

For JED, a serious investigation must be immediately launched to clarify the circumstances of this murder and to punish the perpetrators.

JED believes that this urgent investigation by the new political and security authorities of the province would be a strong signal in the fight against insecurity that prevails in this province where a state of siege has just been decreed by the President of the Republic in the provinces of North Kivu and Ituri, which have been plagued by unprecedented violence for several years due to the presence of multiple armed groups.