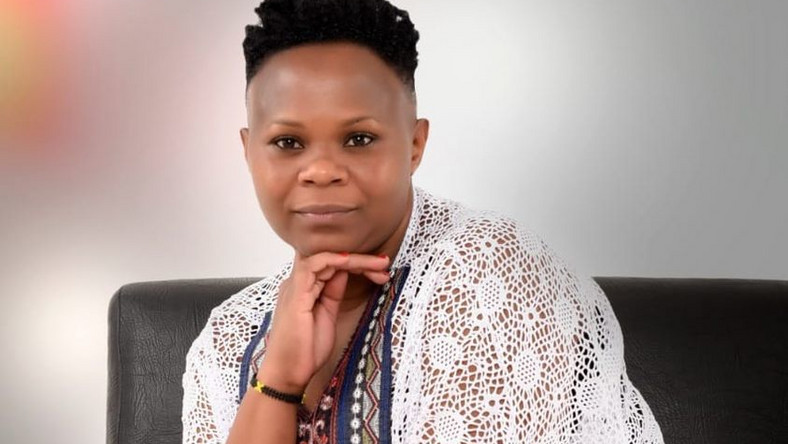 The African Freedom of Expression Exchange (AFEX) is profoundly dismayed by, and strongly condemns the gruesome killing of Betty Mutekhele Barasa, a journalist working with Kenya Broadcasting Corporation (KBC).

AFEX demands that the Kenyan authorities, as matter of urgency, investigate the murder of the journalist and bring to book the assailants and the mastersminds of this crime. Kenya’s failure to do so, will amount to condoning impunity for crimes against journalists, embolden other potential killers of journalists, and undermine the state of press freedom in the country.

On April 7, 2021, three assailants reportedly broke into the house of Betty Mutekhele Barasa, a senior video editor and television producer working for the Kenya Broadcasting Corporation (KBC), in Nairobi, the capital city of Kenya.  The assailants took hostage of the husband and children of Barasa, who was yet to return home from work and ransacked the house.

When Barassa arrived home, the assailants then assaulted her and shot her twice in the head, killing her instantly. The murderers also took away the journalists’ laptop and mobile telephone. An indication that the assault and the murder could be linked to her journalist’s work.

AFEX sends its condolences to the family, friends and colleagues of Betty Mutekhele Barasa and mourns with the entire media fraternity in Kenya. We also condemn the dastardly and barbaric killing of the journalist.

Furthermore, AFEX urges the Government of Kenya to open a thorough and independent investigation into the murder of the journalist and ensure justice is served.

Any delay in investigating this killing to unravel the reasons behind this gruesome murder and to arrest and prosecute the culprits will cast a doubt about the authorities’ commitment to fighting impunity for crimes against journalists. This could also spur on potential violators of freedom of expression and undermine media and journalists’ rights to play their constitutional role of informing the public, fighting corruption and bad governance, and promoting democracy and rule of law. 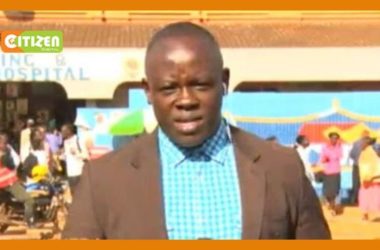 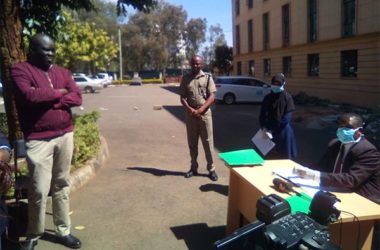