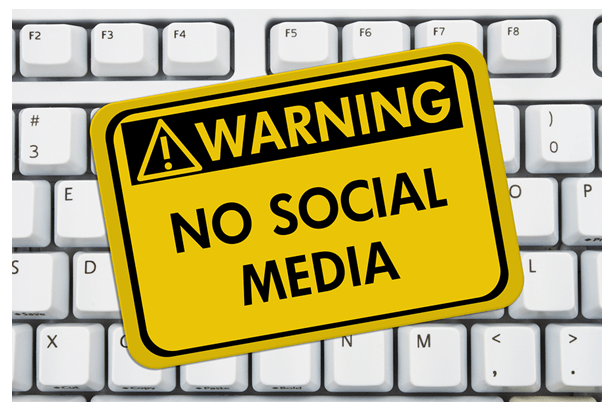 Internet users in Chad have been denied access to social media platforms such as Facebook and WhatsApp. The government and service providers have given no reason for the restriction.

The African Freedom of Expression Exchange (AFEX) sources in Chad indicate that Facebook and WhatsApp have been inaccessible via Airtel and Tigo, the two major mobile operators in the country since March 28, 2018.

Our sources have also added that the social media blackout has affected several parts of the country and some people are resorting to the use of virtual private network (VPNs) to access these platforms.

The Managing Director of Airtel Chad, Djibril Tobe did not respond to AFEX’s mail requesting details why these platforms were inaccessible via his network.

However, according to media reports, the two mobile service operators (Airtel and Tigo) said the disruption is as a result of a technical problem. A BBC source has also indicated that authorities in the country ordered mobile service providers to disrupt certain applications and the internet service.

AFEX is seriously concerned about the use of network disruptions to curtail freedom of expression and access to information rights of the Chadian people. This is the second time the Internet and social media platforms have been disrupted this year by the state. Chadian authorities shut down the Internet in January 2018 ahead of scheduled demonstrations backed by civil society groups and trade unions in the country.

Prior to the above mentioned incidents, the Chadian government also shut down the Internet in April 2016 during presidential elections. No official explanation was given.

AFEX appeals to the government of Chad to safeguard online rights of citizens at all times as provided for by Article 27 of its national Constitution and provisions of other regional frameworks to which Chad is signatory . We also call upon the mobile operators in Chad to restore the social media platforms and Internet services to enable citizens continue with their day-to-day online activities. 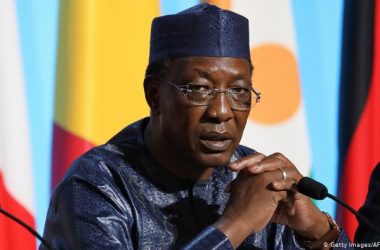 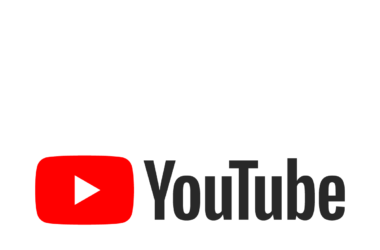 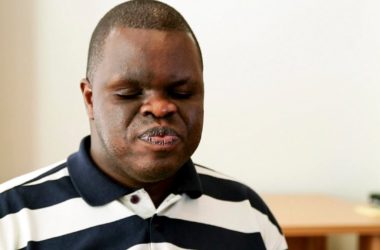