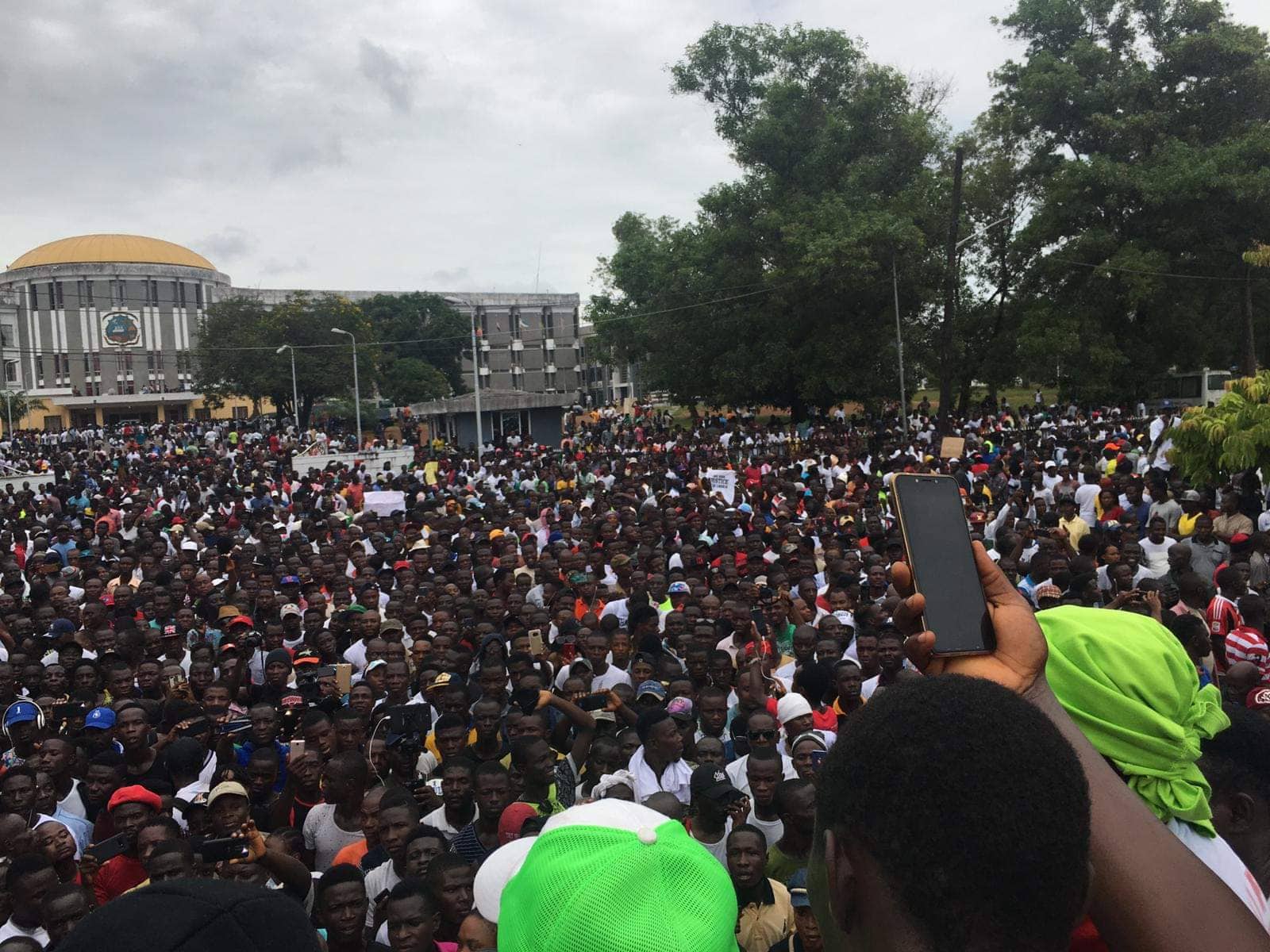 This statement was originally published by CEMESP on June 7, 2019.

In the wake of the June 7th protest in Liberia there has been noticeable shut down of internet. Social media platforms, specifically the Facebook space that has risen in user traffic over the years has strangely been inaccessible using the two GSM service providers Lone Star and Orange.

Some newspapers including one of the leading daily Frontpage Africa with online portals have also confirmed that they surprisingly noticed that their sites have been somewhat tampered with on the day of the June 7th Protest in Monrovia.

Many Liberians have surmised and attempted to make the connection that this development could be part of a gag measure that serves the government’s disinclination towards critical and incendiary comments and contents with potential to result to a major conflagration in reversing the fragile peace.

However, some internet users whose facilities are powered by broad-bands have claimed that they were able to access the internet.

There has been no reaction from the Internet service providers about the shut down which, smacks of a collision with the government’s disinclination to allow the barrage of critical comments and propaganda floodgate that has since been opened in the build up to June 7 protest. The embattled government of President George Weah has equally not yet commented on the internet service interruption.

Digital Rights Groups including Center for Media Studies and Peacebuilding, CEMESP are appalled by this situation and are calling for an official statement from the service providers to dispel conspiracy theory.

Digital rights groups have used the incident as an opportunity to challenge any form of covert or overt clamp down on freedom of expression, whilst doffing hat to the government, the organizers of the protests and the Liberian populace for the good natured exercise of their civil liberties in converging on the capitol building to present their petitions without any drama and reported fatalities as was initially feared.