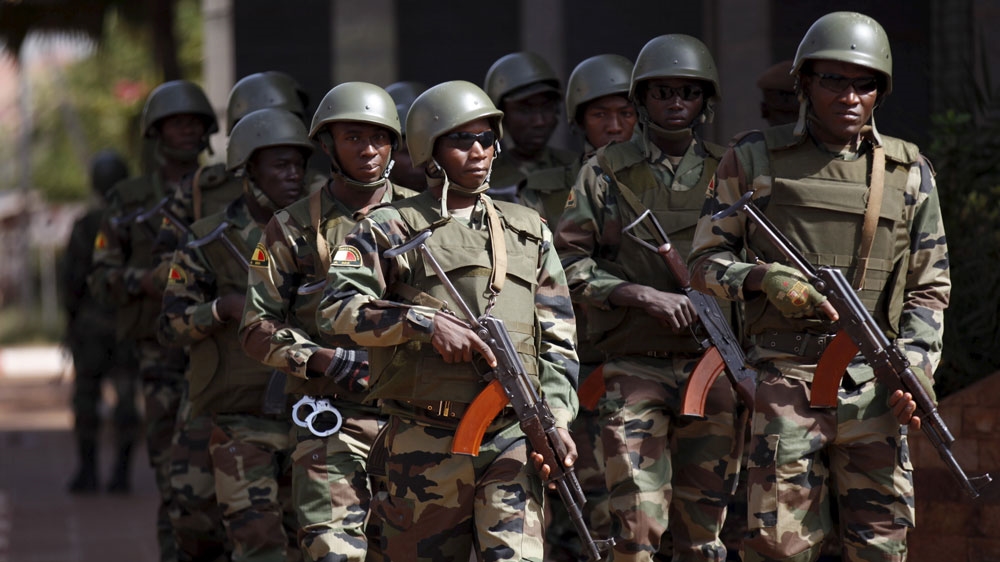 In the space of 19 days (September 10 – 29, 2020) five violations have been perpetrated against a number journalists and a media house in Mali as the country’s press freedom environment continues to deteriorate amidst the raging political crisis.

The violations ranging from denial of access to information, arrests, threats and physical assault, adds to earlier incidents of serial attacks on press freedom in recent times triggered by a massive anti-government demonstration on July 10, and culminating in a military coup on August 18.

On September 10, Sory Ibra Maiga, a correspondent of Sud FM radio and working for Sahelien.com, was expelled from the Centre International de Conférence de Bamako (CICB) during national debates  on the transition process in Mali from September 10 to 12, 2020. The debates focused on ensuring a smooth transition in Mali, where the military is currently sharing power with a civilian administration that is preparing the country towards the restoration of full constitution order. Maiga was expelled for simply asking the question about the number of law enforcement agents mobilised to secure the venue and participants at the national consultation.

Apart from the journalist’s expulsion, which prevented him from covering the proceedings, many national Malian press organizations expressed concern that the role of the press as an important actor in democratic consolidation was ignored during the national debates on transition.

Eight days later, on September 18, some officers of the Judicial Investigation Brigade (BIJ) arrested and detained Ibrahim Adiawiakoye, editor of the online newspaper Mali Scoop. Adiawiakoye’s offense was  publishing an article on the former Minister of Youth and Sports, Harouna Touré, entitled: “What relationship does Harouna Touré have to the National Council for the Salvation of the People (CNSP)?”,

Adiawiakoye was released the next day following the withdrawal of the defamation complaint by the ex-minister.

Also, on September 18, the military brutalised journalists, preventing them from taking photos during the funeral of former President Moussa Troare.

“Lieutenant Magassi Toukara of the CNSP brutalised us and prevented us from taking pictures, and making life hellish for us”; lamented Idrissa Sangare, Publishing Director of Echos Media.

On September 22, a columnist and radio presenter, Mohamed Youssouf Bathily alias Ras Bath, host of the program ” Grands Dossiers ” on the private radio station Renouveau FM based in Bamako, received death threats from suspected followers of the powerful Muslim cleric, Imam Dicko. In a widely circulated Facebook video, the authors called for the radio station to be ransacked and Ras Bath burnt alive. The threats followed alleged critical remarks against Iman Dicko made by the presenter during one of his shows.

While the media fraternity condemned the threats and expressed solidarity with Ras Bath, it also took exception to what it considered as a possible act of defamation by the presenter.

“This act is considered as a real threat to ethics and professional conduct,” the Union des Radiodiffusions et Télévisions Libres du Mali (URTEL) said with indignation in a statement.

On September 29, the police arrested Abdourahmane Doucoure, journalist for the bi-weekly La Sirène following the publication of an article entitled: Achoura Tea: the giant has dropped in quality.” Upon the defamation complaint of the importer, Doucoure was brought before a judge in a Magistrate’s Court of Commune II of the District of Bamako on September 30. However, the proceedings were annulled by the court over a procedural irregularity.

The Media Foundation for Africa (MFWA) condemns all the above violations against journalists by law enforcement agencies as an attack on press freedom and as an attempt to intimidate and muzzle the press.

While recalling the role of a free and independent press in democratic transition processes, the MFWA appeals to the leaders of the transition to pay special attention to the press. We condemn the threats on Ras Bath and Renouveau FM and urge the authorities not only to protect the targets but pursue and arrest the authors of the Facebook threat. Also, the MFWA wishes to remind journalists about the need to demonstrate professionalism and respect for ethics in their work.