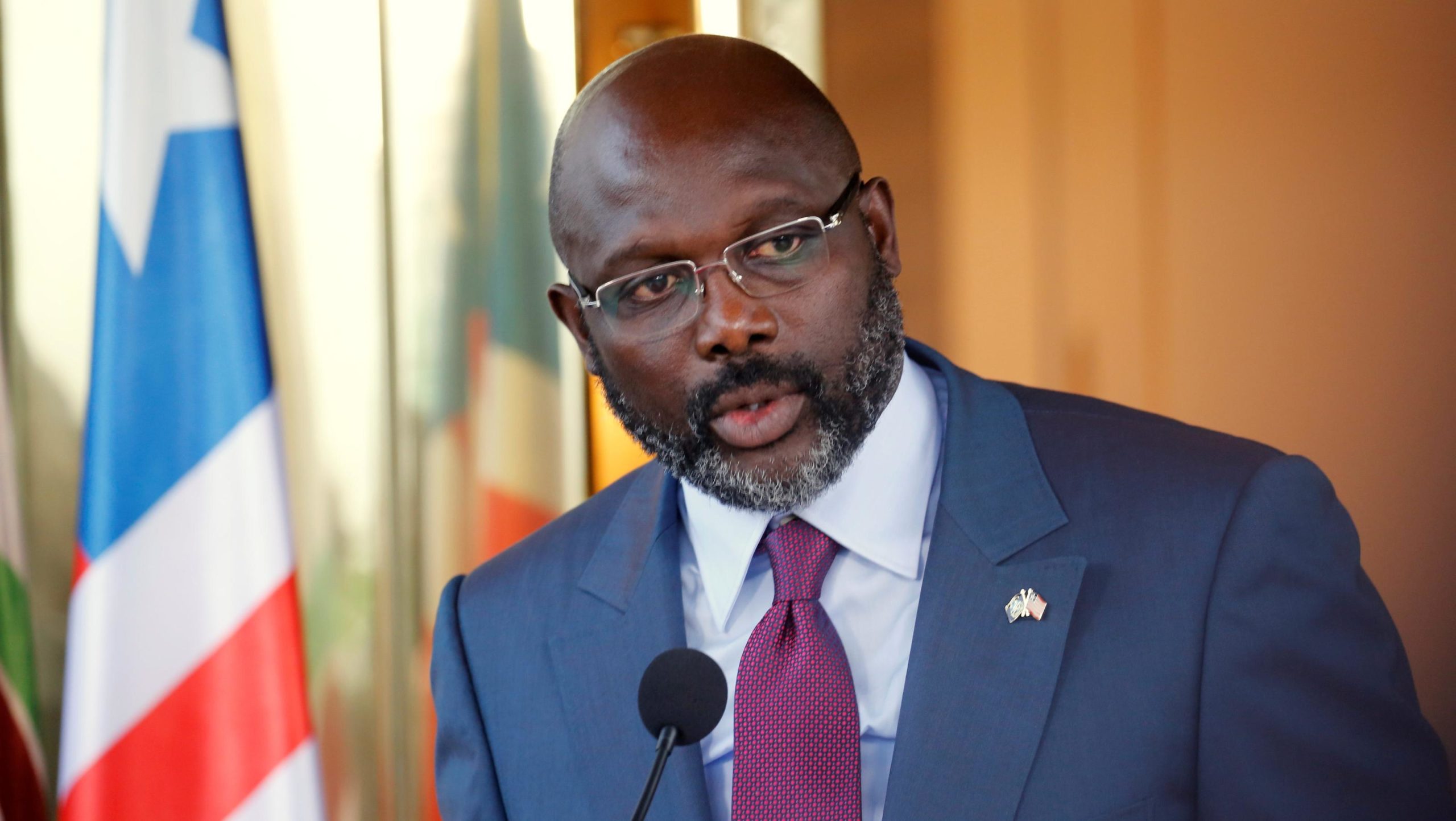 Media institutions in Liberia risk closure and confiscation of their equipment for what the Liberian government described as spreading “misinformation and “disinformation”.

The threat by the Liberian Government was issued at a press conference by the Solicitor General of Liberia; Cllr. Sayma Syrenius Cephus.

Cllr. Cephus made reference to the revocation of licenses of social media platforms, electronic and print media. He further stated that the government will not tolerate the spreading of fake news beginning April 29, 2020.

His threat comes barely 24 hours after the Presidential Press Secretary Solo Kelgbeh refuted media reports of President George Weah falling prey to Covid-19. At the sametime, the Ministry of Information has announced that all media passes issued to journalists in the ongoing State of Emergency will be deemed invalid as of Saturday, May 2.

The disclosure was made by the Deputy Information Minister for Public Affairs, Eugene Fahngon, though he failed to give substantial justification for his action. He said, the Government will use a discretionary measure to re-issue passes to accredited institutions.

Meanwhile, the Press Union of Liberia has termed the decision as unrealistic and calculated attempt by Fahngon to ignore the good work of the media in the fight against covid-19.

The Union further states journalists do not need new passes to educate and inform the public about the pandemic.

Meanwhile, the Center for Media Studies and Peace building has cautioned the Liberian government to remind itself about legal instruments that protect journalists including the Kamara Abdullai Kamara press freedom act which was signed into law by President George Weah .

CEMESP’s Executive Director Malcolm Joseph described the action by the Liberian Government as uncalled for and unfortunate thus putting journalists in harm’s way.

Mr. Joseph therefore calls on the Ministry of Information to reconsider its decision as the action is tantamount to muzzling the press.