HomeCensorshipMISA Zambia Saddened by Closure of The Post Newspaper
Censorship

MISA Zambia Saddened by Closure of The Post Newspaper 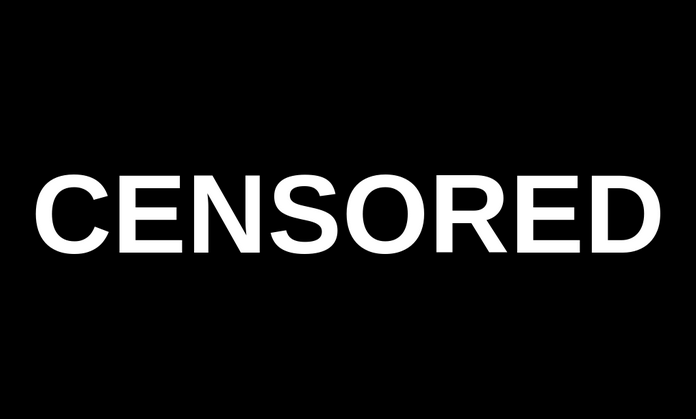 This article was originally published on misa.org June 23, 2016.

MISA Zambia is concerned with the closure of The Post Newspaper by the Zambia Revenue Authority (ZRA) as the action is an assault to democracy and against media freedom.

Closing the Post will not punish the owners but its readers as the paper has immensely contributed to the maintenance of a pluralistic society in which different views, even those considered to be critical and dissenting have been accorded space.

It must be stated that freedom of the media and freedom of expression are core principles of democracy where free, diverse and independent media constitute the cornerstone of a democratic society by facilitating free flow of information and principles of transparency and accountability.

While media institutions, like other entities, need to be up to date with their statutory obligations, it is expected that they are treated in a fair manner and accorded a chance to be heard where disputes are raised following due process.

It is also important to uphold the principle of non-discrimination in tax issues and it is expected that the same treatment given by the ZRA to The Post should be extended to other media outlets that are owing the authority.

There is evidence to suggest that The Post is not the only media house that has tax problems in Zambia which clearly shows that the closure of the Post is political move that is beyond tax issues as alleged.

MISA Zambia therefore appeals to government to stop harassing the Newspaper so that it continues with production as the move to close the Post will have an effect on the employees who have now been sent out of employment.