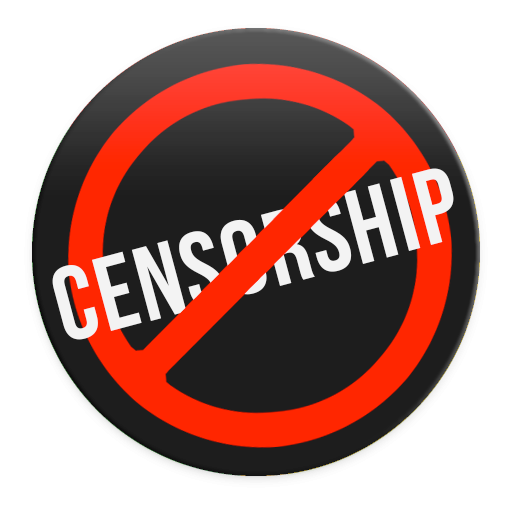 The African Freedom of Expression Exchange (AFEX) joins the Media Institute of Southern Africa (MISA) to express its deepest concern over the closure of The Post newspaper in Zambia.

The Zambian Revenue Authority (ZRA) on June 21, 2016 closed down The Post newspaper Limited, demanding that the company pays a total of K68 million (US$6.1 million) in disputed tax arrears.

The media is an important tool in fostering participatory democracy and building strong public institution. As Zambia goes to the polls in August 2016, the media is expected to play a critical role in public discourse. Closing the newspaper is therefore a backward step in Zambia’s democracy.

AFEX finds the decision of the ZRA to close down the paper as hasty and an affront on press freedom. We urge the tax authorities to allow the paper to operate while the issue is resolved. We also call on the Zambian Government to intervene in the matter and ensure the immediate return to the stands of the paper.