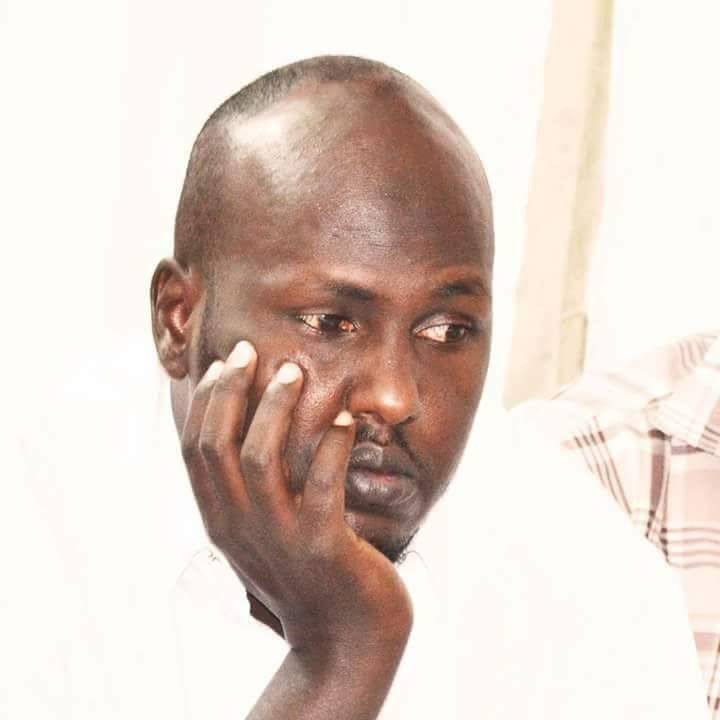 The African Freedom of Expression Exchange (AFEX) joins its member, the National Union of Somali Journalists (NUSOJ) to strongly condemn the sentencing of independent journalist, Abdimalik Muse Oldon to two years in prison by the Marodi Jeeh Regional Court in Somaliland’s capital Hargeisa.

According to NUSOJ, the journalist was charged on three counts of “anti-national activity of a citizen abroad,” under Article 212, “publication or circulation of false, exaggerated or tendentious news capable of disturbing public order” under article 328 and “offending the honour or prestige of the head of state” under Article 220 of Somalia’s old penal code of 1960.

On April 8, 2017, the presiding judge, Ahmed Dalmar Ismail, found Oldon guilty of breaching articles 212 and 328 of penal code while clearing him of the government’s allegations under article 220 of the penal code. Oldon was subsequently sentenced to two years in prison.

Condemning the sentence meted out to Oldon, the Secretary General of NUSOJ, Omar Faruk Osman described the two-year jail sentence as “a brutal and outrageous decision, and a flagrant violation of free expression”.

“We condemn this harsh and unacceptable sentence which takes media repression in Somaliland to record levels. We shall support our colleagues in Somaliland and Abdilmalik Musse Oldon in their efforts to have this verdict overturned,” Osman said.

Oldon was first arrested on February 15, 2017 upon arrival at the Hargeisa Airport from Mogadishu, Somalia’s capital. He was accused of allegedly making comments against Somaliland president while expressing support for the president of Somalia, Mohamed Abdullahi Mohamed Farmaajo on social media.

According to NUSOJ, the sole evidence that Somaliland prosecutors presented to the court was a videotape in which Oldon is seen speaking sympathetically about President Farmaajo. He however did not make any comment about Somaliland, contrary to the charges leveled against him.

The sentence comes a few days after the African Freedom of Expression Exchange (AFEX) expressed concern about the safety of journalists in Somalia.

AFEX urges authorities in Somalia to decriminilise speech offences, both offline and online as well as ensure maximum protection for journalists.