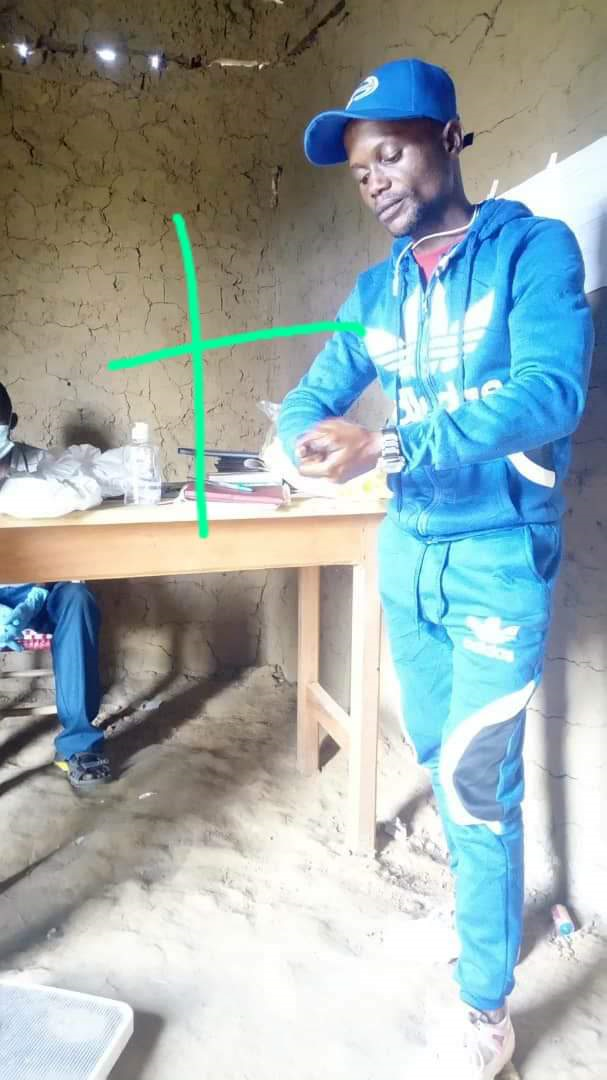 Accra, Ghana, 6 November 2019: The African Freedom of Expression Exchange (AFEX) today condemned the brutal murder of Congolese journalist, Papy Mahamba Mumbere who was killed on November 2, 2019 by unidentified gunmen at his residence in the Democratic Republic of Congo (DRC).

According to AFEX member in the DRC, Journaliste en Danger (JED), the assailants who were armed with machetes and knives broke into the house of the journalist shortly after he hosted an Ebola awareness programme on radio, threatened him before stabbing him repeatedly in the chest and belly until he succumbed. His wife was also badly wounded with a machete when she attempted to come to her husband’s rescue. The attackers then dragged the lifeless body of the journalist around the house before setting the entire house on fire.

The Director of Lwenba Community Radio Station where Mumbere worked said the journalist had been engaged in a campaign to raise awareness about the Ebola epidemic that has already killed many people. His interventions in the issue through the media were not well received by part of the local population and armed groups who are increasingly hostile to the operations to contain the epidemic.

There have been reports of attacks on health centres and on people working to stop the spread of the Ebola virus in the country over the past one year. The attacks emanate from a section of the local population who believe that the virus is a hoax.

Expressing the sympathies of members of the AFEX Network to the family and colleagues of the late journalist, AFEX Coordinator, Felicia Anthonio, said: “It is tragically ironic that Papy Mahamba Mumbere was murdered on November 2, a Day set aside by the United Nations General Assembly as the International Day to End Impunity for Crimes Against Journalists. His killing must not be swept under the carpet. The cruel manner in which the journalist was murdered is an affront to efforts made by stakeholders across the continent and beyond to ensure the safety of journalists and bring an end to impunity for crimes against journalists.”

She called on the Congolese Government to make serious efforts to protect journalists in the country and ensure that those who seek to harm journalists, whether in or out of Government, should be brought to justice.

“The Government of the DRC must ensure accountability for the killing of the journalists in general and this latest incident cannot be treated as just any other case that has been given no attention. We demand justice for Mumbere,” the AFEX Coordinator said.

“We urge the police and other relevant law enforcement and security agencies in the DRC to make a public commitment to fully, diligently and transparently investigate the killing of the journalist and to bring the culprits to justice,” the AFEX Coordinator said.

Ms Anthonio appealed to the media organisations and human rights groups across the continent to demand justice for the killing of the journalist, saying his only crime appeared to be the fact that he was diligently carrying out his professional responsibilities as a journalist to enlighten and inform the citizens of his country about a matter of serious public concern and interest.

The killing of Mumbere brings the number of Congolese media professionals in the past two decades to 15.