HomeAttacksAFEX Calls on Authorities in Sudan to Respect Freedom of Movement Rights...
Attacks 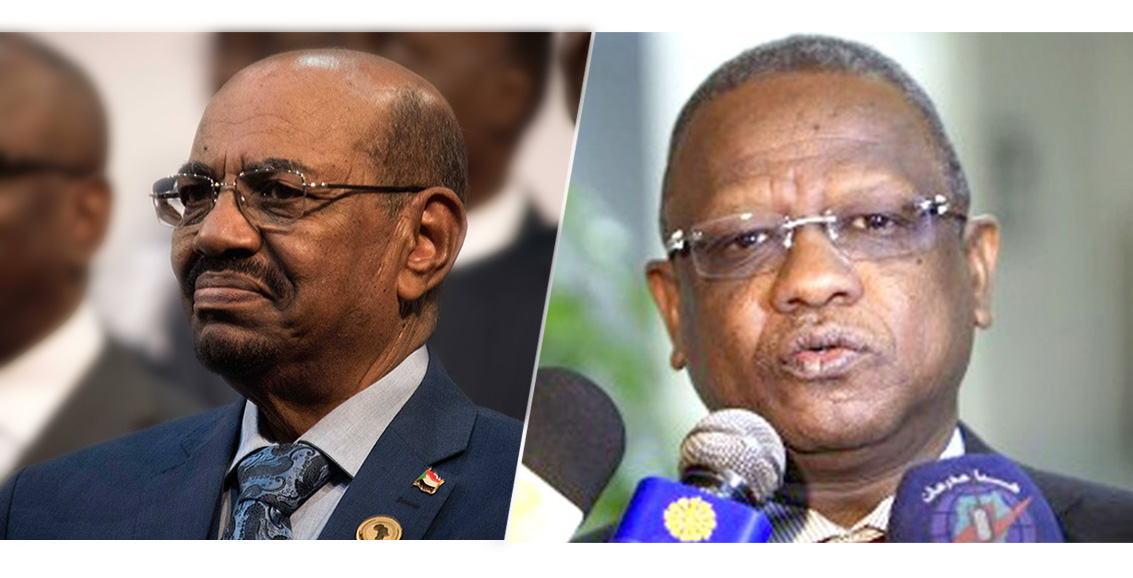 The African Freedom of Expression is deeply concerned about the numerous reports of violations of the freedom of movement rights of journalists, human ri”ghts activists, and opposition leaders in Sudan.

Agents of Sudan’s National Intelligence Security Service, on October 27, 2017, barred Alaeldin Mahmoud, a Sudanese journalist working with El Khaleej newspaper based in Sharjah in the United Arab Emirates from leaving the country after spending his annual leave in Khartoum.

According to local media reports, Alaeldin Mahmoud was stopped at the Khartoum international airport by security agents who informed him that his name was among other names on a travel blacklist.

Mahmoud’s ordeal is only the latest of a series of freedom of movement rights violations targeting journalists, media professionals, opposition leaders and dissidents.

Officials of the NISS prohibited the co-president of the National Umma Party {NUP} Mariam El Sadig El Mahdi from traveling out of Sudan on two occasions. On October 10, 2017, a security agent of the NISS reportedly confiscated El Mahdi’s boarding pass because he “didn’t like her appearance.” She was thus prevented from boarding the plane. The following day, El Mahdi was again stopped from leaving the airport to Paris via Cairo for the general conference of the Sudan Revolutionary Front. No reason was given.

Sadly, operatives of the NISS continue to enjoy absolute impunity for these violations as they are “immune to prosecution for any act committed against citizens in the course of their work” or “in good faith”, under the National Security Act 2010 (NSA).

Earlier this year (on January 13&14, 2017), agents of the NISS prevented seven prominent opposition leaders from travelling to the French capital, Paris where they were expected to participate in a series of meetings to discuss Sudan’s Appeal document which was adopted by the opposition leaders and rebel movements in Adisa Baba in December 2014. The opposition leaders are, Omar Yousef El Digeir, head of the Sudanese Congress Party, Kamal Ismail, Chairman of the National Alliance Party and Yahya Hussein, leader of the Sudanese Baath Party. The others include, Mohamed Abdallah El Doma and Maryam El Sadig, both deputy head of the National Umma Party (NUP), Sarah Nugdallah, NUP secretary-general, and Jalila Khamis Kuku of the Civil Society Initiative.

They are all leading proponents of the Sudan Appeal document which was signed on December 3, 2014 between the political and armed opposition leaders in Addis Ababa. The two-page document calls for the return of democracy and respect for human rights in the country.

On November 20, 2016, Siddig Yousef, member of the Central Bureau of the Communist Party of Sudan faced a similar plight after security agents at the airport informed him during departure procedures that he was on the blacklist of persons barred from leaving the country. It was the third time in a year that Yousef’s freedom of movement was being violated, the previous occurred in June and November 2015. In the first instance, he was barred, together with other opposition leaders, from boarding a flight to Strasbourg for a European Parliament hearing on Sudan. In the second incident, security officers stopped him and Ibrahim El Sheikh, head of the Sudanese Congress Party, from leaving Khartoum for the Egyptian capital where they were supposed to meet other Sudanese opposition leaders.

AFEX denounces the use of travel bans by the Sudanese government to frustrate journalists and political figures in the exercise of their rights to freedom of expression, movement and association within and outside Sudan.

Citizens’ right to freedom of movement is enshrined in Sudan’s national constitution as well as other regional frameworks to which Sudan is signatory.

Article 12 of the African Charter on Human and People’s Rights (ACHPR) also provides for African governments to respect the freedom of movement rights of citizens.

AFEX finds it extremely worrying that authorities in Sudan tend to use travel bans as a means of preventing journalists and activists from carrying out their duties freely. Preventing citizens from traveling out of the country is unacceptable and demonstrates the government’s resolution to censor critical voices, from engaging with the outside world. We urge the government to call the NISS to order to put an end to the violation of freedom of movement and other fundamental rights of the Sudanese people.