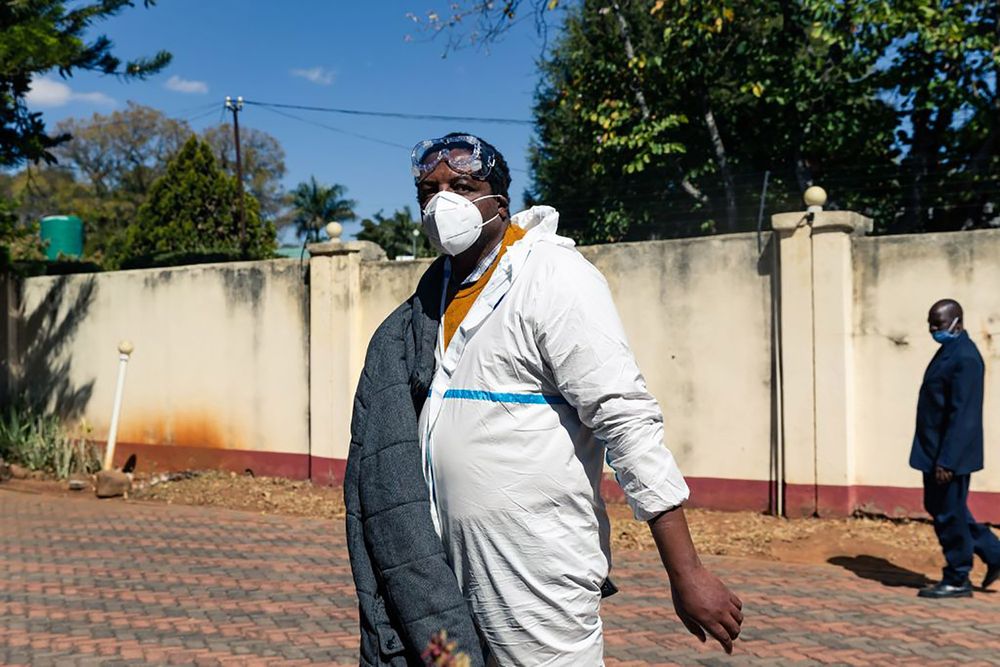 Journalist Hopewell Chin’ono was on 24 August 2020, denied bail yet again following his fresh bail application on the basis of changed circumstances.

However, in his ruling, Harare magistrate Ngoni Nduna highlighted that alleged exposure to Covid-19 in the prison facility and the passage of 31 July 2020 (a day that had been planned for demonstrations), does not constitute changed circumstances that warrant the granting of bail.

The fresh bail proceedings had been held in camera following an application by the State represented by prosecutors Whisper Mabhaudhi and Tendai Shonhayi.

In custody since 20 July 2020, Chin’ono is set to appear in court on 1 September 2020 for the continuation of the remand proceedings.

He is now represented by Advocate Taona Nyamakura after his former lawyer Beatrice Mtetwa was barred from representing him on allegations of being disrespectful to the court and making derogatory comments towards the court through a Facebook page titled: Beatrice Mtetwa and the Rule of Law.