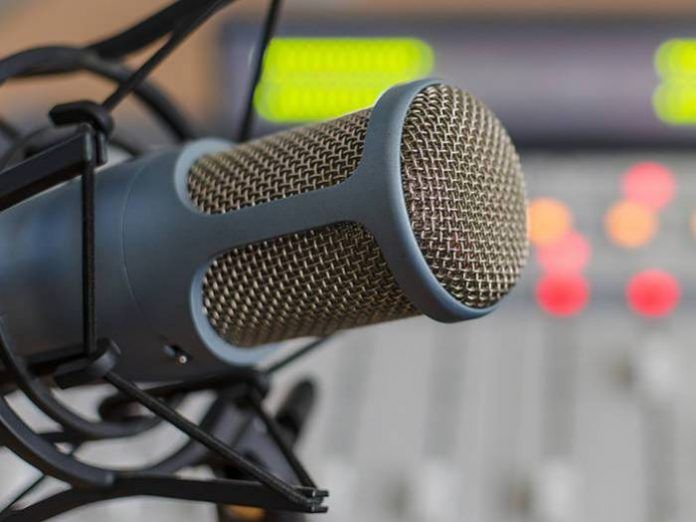 The International Press Centre (IPC) has expressed dismay over the imposition of a fine of N5million (about USD 13,032) on the Nigeria Info 99.3FM Lagos, by the National Broadcasting Commission (NBC).

In announcing the penalty earlier today, NBC had cited the alleged unprofessional conduct of Nigeria Info 99.3FM, in the handling of the Programme, “Morning Cross Fire”, aired on August 10, 2020, between 8.30am and 9.00am.

The statement further detailed that “The station provided its platform for the guest, Dr. Mailafia Obadiah, to promote unverifiable and inciting views that could encourage or incite to crime and lead to public disorder”

Executive Director of IPC, Lanre Arogundade, said in a statement that NBC gave the impression that it was the Radio Station that put the words in the mouth of the guest and went on to impose a fine without any evidence whatsoever that the alleged statement had degraded any person or groups of persons, which would have amounted to hate speech.

“Even if a case of hate speech can be established, it is totally out of place in a democratic setting that NBC would be the one to accuse, prosecute and judge its own case against the station,” Mr. Arogundade said.

Mr. Arogundade therefore said that the hefty fine represented an assault on media independence, freedom of expression and the right of citizens to know about issues of public interest.

Mr. Arogundade demanded the immediate reversal of the decision saying that was the only path of honour left for the NBC to follow having embarrassed itself with the unreasonable fine against the radio station.