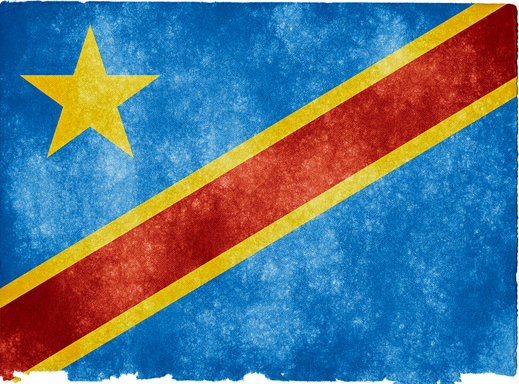 African Freedom of Expression Exchange (AFEX) joins Journaliste en Danger (JED) in the Democratic Republic of Congo (DRC) to condemn the closure of two pro-opposition media houses in Lubumbashi, capital of Haute-Katanga in the southeastern part of DRC, by the government for tax default.

The two stations are said to belong to M. Moïse Katumbi, former governor of Katanga Province and ex-officer under President Kabila’s regime until his resignation in September 2015.

AFEX and JED urge the Congolese authorities to reopen the two media houses and to stop using political differences to stifle freedom of expression and access to information in the country.

Below is the statement by Journaliste en Danger:

Journaliste en danger (JED) expresses shock following the abrupt closure of two pro-opposition media houses in Lubumbashi, capital of the Haut-Katanga in the southeastern part of DRC, by the Ministry of Communication and Media on the pretext of non-payment of taxes.

According to information gathered by JED, the two stations Nyota TV and Radio télévision Mapendo, both in Lubumbashi and owned by M. Moïse Katumbi, former governor of Katanga Province and former officer of the ruling party, PPRD, now opposition, were on January 28, 2016 shut down following an order by M. Lambert Mende, the Minister of Communication and Media who accused the two media houses of “failure to pay annual licence fee,” according to our sources.

The management of the media organisations in question have immediately denied the accusation. “We have proof of payment for the two stations. On January 25 and 26, we paid more than 40.000 US Dollars in addition to bank charges. We do not understand the action taken by the minister who authorised the district office of the Ministry to disconnect the emission signals, » Olivier Tuta, CEO of the two closed media houses told JED correspondent.

Without wishing to delve into the details of this rather hasty decision taken by the ministry, JED calls on the Congolese authorities to show some level responsibility and fairness by observing the relevant tax administration procedures, and demands that the two media houses are reopened with immediate effect.