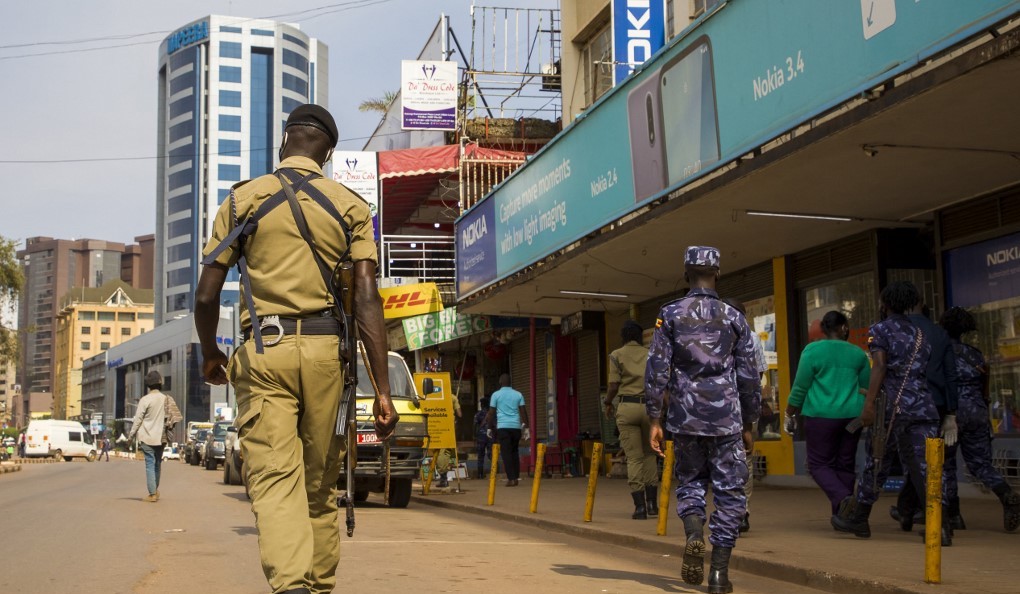 Court in Jinja, Uganda on July 6, 2022, remanded two journalists to wit Mutyaba Ivan of Busoga One and Isabirye Denis Baba FM to Kirinya Prison until 28th July 2022, after being charged with two counts of murder and conspiracy to murder.

The charges relate to the murder of a Jinja city businessman Shaban Malole who was gunned down on May 14,2022 by unknown gunmen. On that day the duo had gone to his home to interview him about a family land wrangle, but did not find him and decided to interview him on phone.

Two of the journalists that were with the duo were earlier released on police bond on similar charges.

The journalists are jointly charged with other suspects who were remanded earlier to the same prison.

The Executive Director of HRNJ-UGANDA, Robert Ssempala has said that the four suspected journalists were on several occasions reporting about the said family land conflict, which we believe is the reason for implicating them in the said murder. He has said that a legal team has been put in place to defend the journalists since they were on duty doing regular media work.