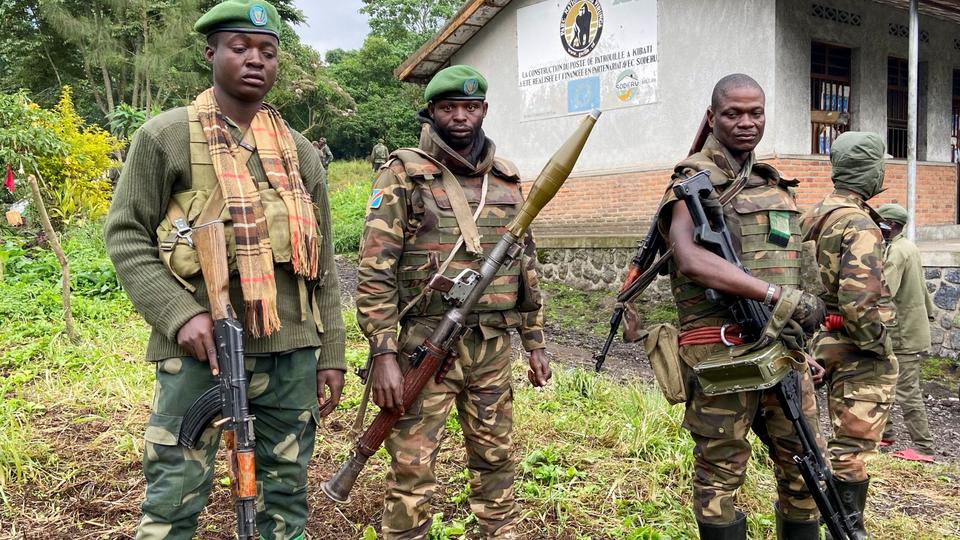 Hererimana Serushago, a journalist working for the community radio station “La Voix de Mikeno” in Bunagana, Rutshuru territory, North Kivu province, lives in fear of finding himself once again in the hands of the M23, a notorious rebel military group. The group captured him on July 5, 2022, for no reason while he was conducting interviews in a displaced persons camp.

The journalist was tied up and viciously tortured by a group of young supporters and members of the rebel movement throughout the day before being abandoned in the street at the request of a member of the group. They forbid him to denounce their crime, under threat of being murdered.

Hererimana Serushago has been in hiding for a week and is getting treatment by his own means. The young people, close to the M23 who tortured him, know him well, since they live in the same estate in Bunagana. 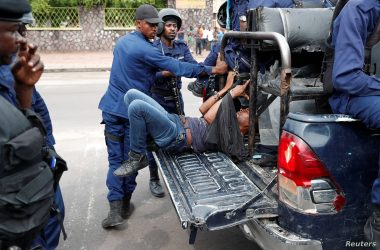 May 14, 2021
Read More from Democratic Republic Of Congo