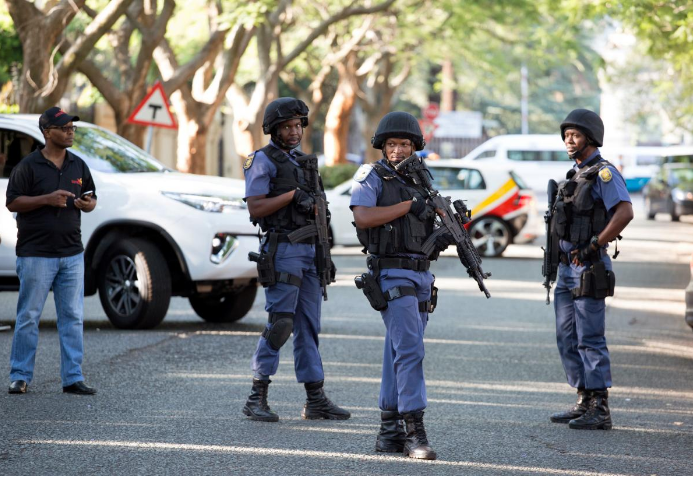 The South African National Editors Forum (SANEF) reported that Mlangeni was reporting on a protest in Mbombela. The police ordered the protesters to disperse, an order they refused to comply with, saying they wanted to be addressed by a Member of the Executive Council.

In an effort to disperse the crowds, the police fired rubber bullets.

In the melee, Mlangeni said, she hid behind a truck that was being used as a stage, but she was still struck by the rubber bullet. She has since filed a report with the police.

In a similar incident in June, the South African police shot a NewzroomAfrika journalist, Mweli Masilela, who was covering taxi riots in KaNyamazane.

Masilela was shot in the cheek.

Cases involving the shooting of journalists on duty are very unsettling and a very serious violation of the right to media freedom which allows media workers to conduct their work without unlawful hindrances.

We call on the authorities and the police to ensure the safety and security of journalists in such situations.

Journalists play a critical role in disseminating information, particularly during protests on service delivery. MISA Zimbabwe reiterates its earlier calls for authorities to ensure the safety and security of media workers conducting their lawful professional duties. 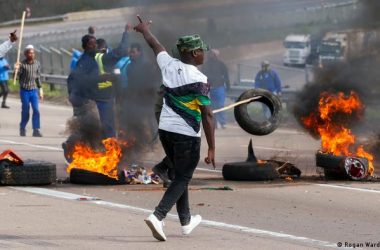 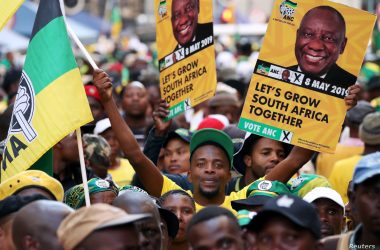 The State of Access to Information in South Africa 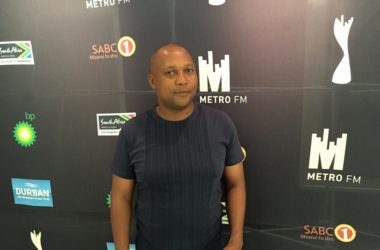 AFEX Deplores Assault and Harassment of Journalist in South Africa 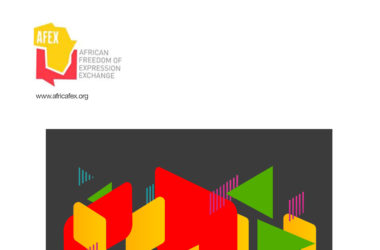