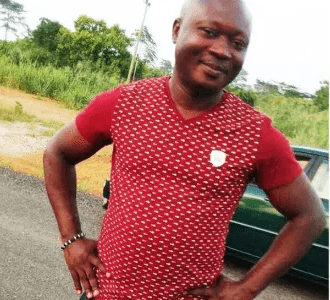 The Media Foundation for West Africa (MFWA) has petitioned the Comptroller General of the Ghana Immigration Service, Kwame Asuah Takyi, over the conduct of an officer of the Service who has been issuing threats against the Editor of one of Ghana’s leading newspapers.

A story published in the November 24, 2020 edition of The Chronicle reported that  Isaac Dzihlornu, an officer of the Immigration Service, has at various times since 2018, issued threats against the paper’s editor, Emmanuel Akli, over a critical publication about him which is the subject of an ongoing defamation suit.

“Don’t be happy because you succeeded in destroying someone’s life. A time will come for you to cry,” reads one of the threats sent by Dzihlornu  via WhatsApp in November 2018.

Akli told MFWA that on January 16, 2019, the day investigative journalist Ahmed Suale was killed by unknown assailants in Accra, the Immigration officer sent him a video announcing Suale’s death, accompanied by the threat; “it will happen soon.”

A recent message from Dzihlornu to Akli on November 20, 2020 read “This is my last message to you. If you don’t publish a retraction of the stupid and useless stories you publish about me in your newspaper latest by Thursday next week, then you will blame yourself forever…”

The MFWA appealed to the Comptroller General of the Ghana Immigration Service to use his good offices to investigate the matter and call Dzihlornu to order.

“While the issue is not directly related to the performance of his official duties, the MFWA still believes that the conduct of Mr. Dzihlornu in this matter is disappointing and unbecoming of a senior officer of the Immigration Service. We therefore appeal to your good offices to take steps to call the officer to order,” the MFWA urged. 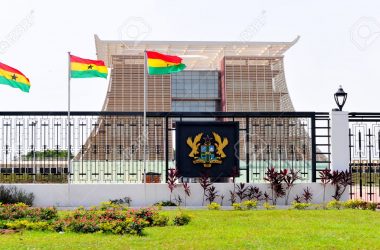