The African Freedom of Expression Exchange (AFEX), recorded 89 freedom of expression violations during the period of January to March 2021, across 23 countries on the African continent.

Nigeria recorded the highest number (10) of FOE violations, followed respectively by DRC (9) and Ethiopia (8). Guinea and Somalia recorded, each, seven violations of freedom of expression.

In terms of perpetrators of these violations, as it has been over the years since 2013 when AFEX started putting together violations of freedom of expression on the continent. Security agents emerged as the lead. They accounted for 44 violations of FOE, while state officials were responsible for 13, followed by individuals (11), for a total of 89 violations.

This report forms part of the monitoring activity of the AFEX network and highlights incidents of freedom of expression (FOE), such as arrest and detention, physical attack, internet shutdown, killing of journalists and other related developments.

Details of other violations recorded in different countries during the period under review are featured under the chapiter of country and incidents of violations in this report. 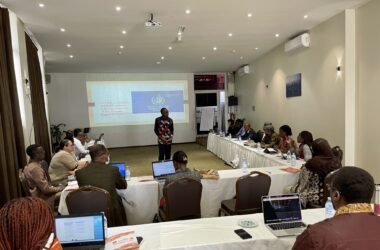 AFEX demands governments to end impunity for crimes against journalists, consolidate rule of law, and democracy 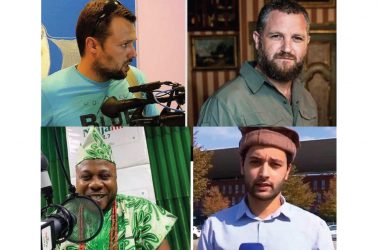