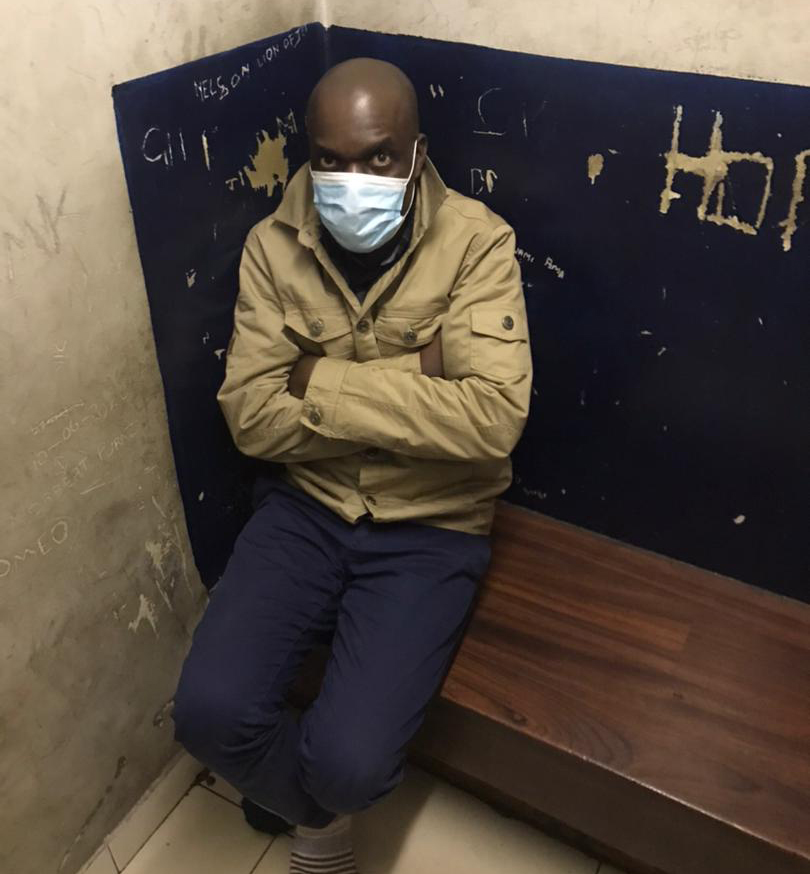 The Africa Freedom of Expression Exchange (AFEX) is deeply worried about the prolonged detention of the journalist Jeffrey Moyo and is calling on the Zimbabwean authorities to release the journalist and drop all charges leveled against him.

On May 26, 2021, security officers arrested Jeffrey Moyo, a freelance journalist based in Harare, the capital of Zimbabwe. Including The New York Times, for which Moyo works, he also contributed to reportages for many other international media houses such as The Mail and Globe in Canada, and Thomas Reuter Foundation. An officer from the Zimbabwe immigration services was also arrested alongside Moyo.

The arrest and detention of Moyo followed the arrival in Zimbabwe, on May 5, 2021, of two foreign journalists; Joao Silva and Christina Goldbaum, from the USA-based media, The New York Times.

According to Doug Coltart, the lawyer of the journalist, Zimbabwean authorities accused Moyo of violating Section 36 of the country’s immigration law by allegedly helping the two journalists to obtain “false media accreditations”.

Three days after the arrival of the two journalists, the security forces arrested Silva and Goldbaum in their hotel in Harare and expelled them to South Africa.

Moyo and the immigration officer who was arrested were denied bail on May 31, 2020. They are remanded in custody until June 10, 2021. If convicted, they could be imprisoned for up to 10 years.

According to  Moyo’s lawyer, the journalist is detained in appalling conditions in the overcrowded Bulawayo Central Prison. His wife has been denied the right of visit to him.

Moyo’s arrest and the expulsion of the two New York Times journalists add to a tall list of journalists whose right shave been abused by the Zimbabwean authorities.

Before Moyo, the authorities arrested and jailed three times journalist, Hopewell Chin’ono.  and anti-corruption fighter, on several accounts, and refused to grant him bail, only for the supreme court, on April 28, 2021 to quash the charges leveled against him. Chin’ono was wrongfully arrested, detained and jailed under an obsolete law that ceased to exist since 2014. However, the police used that law to arrest him and frustrate him, simply because Chin’ono is a fierce critic of the Zimbabwe government and exposes corruption and injustices.

AFEX is extremely concerned about the fate of the journalist Moyo, and the increasing deteriorating press freedom and freedom of expression situation in Zimbabwe. Therefore, we call on the authorities to release the detained journalist unconditionally. We also demand that the authorities respect, guarantee and protect press freedom and expression.