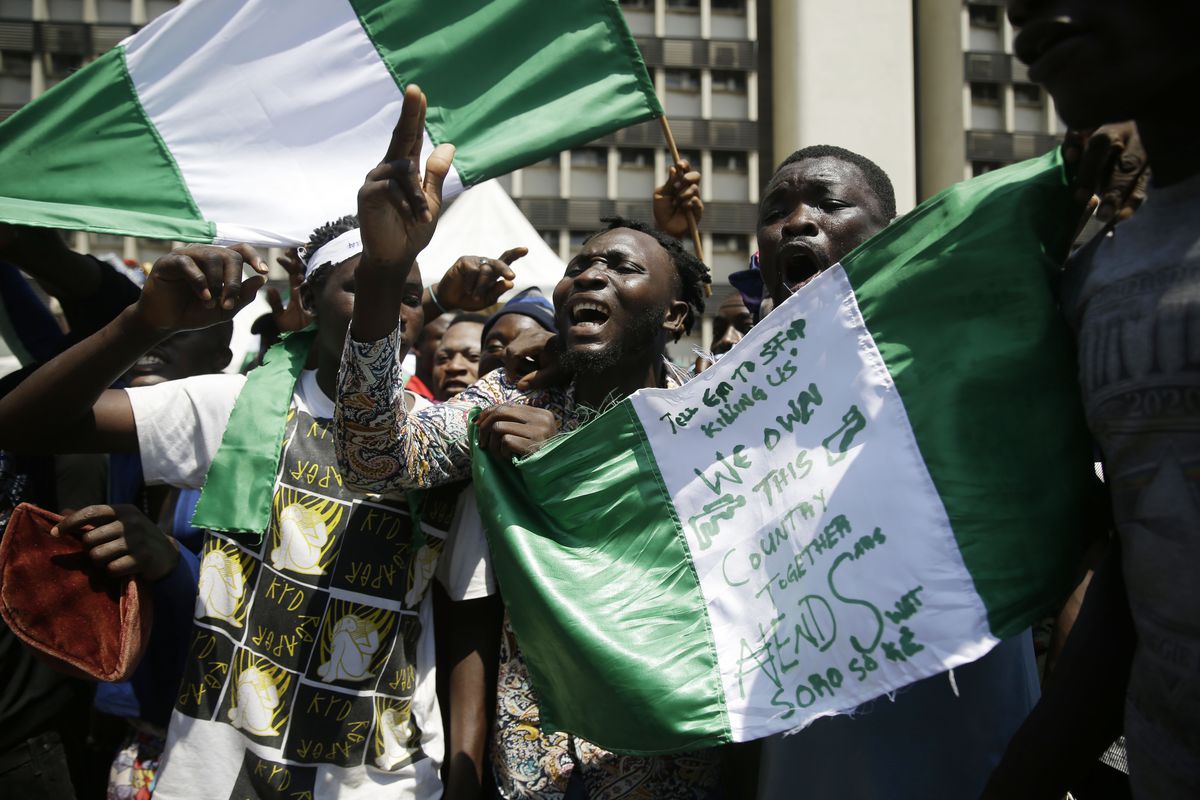 Media Rights Agenda (MRA) today condemned recent attacks against journalists and media houses in some parts of the country, particularly in Lagos, by State and non-State actors in the wake of the #EndSARS protests, describing the actions as reprehensible acts of intimidation and reprisals against media workers and organizations engaged in the lawful pursuit of their professional functions.

In a statement issued by its Programme Director, Mr. Ayode Longe, MRA said “the failure of the Government and its law enforcement agencies to protect media houses, journalists and other media workers in the face of these threats, wanton acts of harassment and intimidation, arson, physical violence and other violation of media rights is a shameful abdication by the Government of its legal and constitutional responsibility to protect them as well as a breach of its obligations under international human rights Law.

According to Mr. Longe, “The media serve a critically important function in society, particularly in times of crisis and emergencies, as it is imperative that citizens, other members of the public and communities are adequately informed about the prevailing situation, including any threat to their lives or wellbeing. Such acts of intimidation and violence against the media and journalists, as we have witnessed in recent days, undermine their ability to perform their functions and violate the public’s right of access to information.”

He cited recent incidents of attacks against the media, including the October 20 brutalization of two journalists with The Punch newspaper, Mr. Femi Dawodu and Mr. Segun Odunayo, by over 20 policemen while they were covering the #EndSARS protests in the Alausa area of Lagos. The journalists were recording protest activities in the area when the policemen accosted them and ordered them to stop recording. Upon identifying themselves as journalists, the policemen furiously attacked and subsequently took them to the Alausa Police Station where they were further brutalized and asked to change the narrative of their recording. Before they were released, they were warned that the police will come after them if any negative reports about the police were published.

Mr. Longe recalled another instance on the next day, on October 21, when the offices of Television Continental (TVC) in Lagos were attacked allegedly by hoodlums taking advantage of the #EndSARS protests. The mob invaded the offices, destroyed property and burnt vehicles parked in the premises as well as the building housing the television station.

In yet another instance, according to him, the offices of The Nation newspaper, also in Lagos, were attacked and burnt down by suspected hoodlums who were also taking advantage of the protests and were able to carry out their nefarious activities unimpeded despite the imposition of a 24-hour curfew all over Lagos State two days earlier by the Governor, Mr. Babajide Sanwoolu, which remains in force.

Mr. Longe stressed that there can be no justification for attacking journalists and media houses as such actions are likely to result in self-censorship as journalists and other media workers become fearful that they are being watched and would be attacked by any party to a conflict or any interest group that is displeased with their reporting.

Noting that impunity for such attacks against journalists and media houses would only embolden the perpetrators and encourage future attacks, he called on the Government to ensure accountability for these acts of violence against the media and other violations of their rights by promptly conducting thorough, independent and transparent investigations into all the cases and bringing the perpetrators, including those who ordered, supported or covered up any of these activities, to justice.