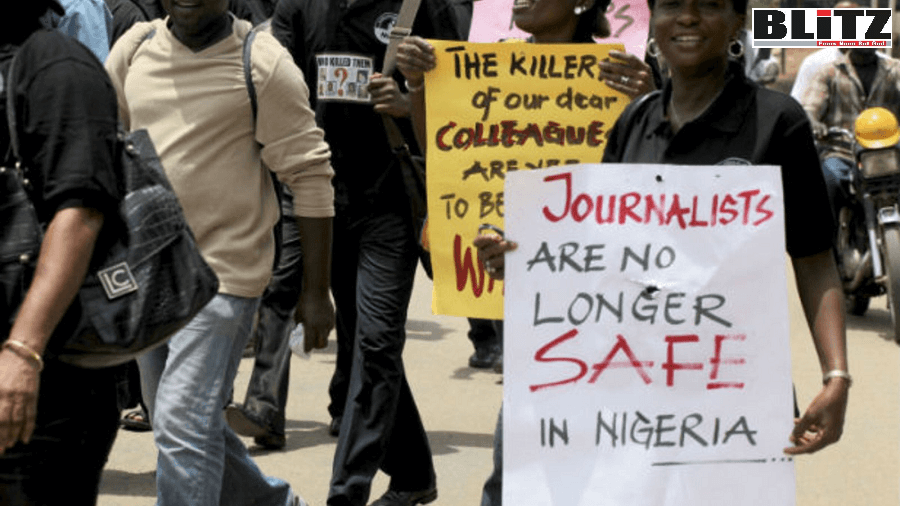 A charity group, Al Bashar International Foundation based in Bauchi State, Nigeria, has sued the WikkiTimes Media Limited and three others for defamation over a news story.

Wikkitimes.com, an online news website operated by Haruna Mohammed Salisu, on January 18, 2021, published reports that alleged the Makkah Eye Clinic, which is operated by the Al Bashar International Foundation, was maltreating patients, charging exorbitant fees, evading taxes among others.

The reports said the management of the clinic had deviated from their charity mission and resorted to charging clients three times the amount pertaining in other eye clinics of similar standards which are commercial.

Dismissing the publication as false, Al Bashar International Foundation sued WikkiTimes, its publisher, Haruna Mohammed Salisu and a reporter, Kamal Idris to court. A former employee of the Foundation, Omar Faruk, was also sued on suspicion of passing off information to WikkiTimes.

Haruna Mohammed Salisu told MFWA the management of the clinic had privately admitted that some of the allegations made against them in WikkiTimes publication were true, hence he was surprised at their sudden change of attitude.

“After the thorough investigation that took me about two months to finish, I confronted the management of the hospital with my findings; they conceded to most of the allegations raised and told me that they were making effort to address them,” Salisu told MFWA. “After we have gone to press with our story, the management of the hospital said we have defamed them, they approached the court, which should decide whether the publication was defamatory or not.”

According to the writ filed at the High Court in Bauchi State on March 18, 2021, of which the MFWA has seen a copy, the plaintiffs are seeking a declaration that there was a “deliberate act of publication of falsehood by the Defendants on the 18th day of January 2021 aimed at denting the good name and image of the plaintiff is a defamation of character.”

They are also seeking an order from the court to compel the defendants to delete the publications and offer apologies.

Meanwhile, Haruna Mohammed Salisu, who is the publisher and Editor in Chief of WikkiTimes, has been threatened by the Plaintiffs.

Salisu disclosed that the threat was contained in a letter sent to his office by someone from Makkah Eye Clinic.

“We thought after suing you and your web page, you will reach out to us for reconciliation, but you adamant [sic]to continue the case”, read part of a handwritten letter apparently pushed under the door to the publisher’s office.

“We know where to get you, even if we didn’t win the case. We know your house we know your family members and we know all movements,” the letter further threatened.

Salisu told MFWA he had reported the threats to the police and they have indicated they are investigating the matter. “I was invited on March 23 to make a statement in addition to the earlier statement made by my lawyer,” he said.

The MFWA condemns the threat on the publishers of the online newspaper and call on the police to investigate it thoroughly to bring the perpetrators to book. We encourage the staff of Wikkitimes to take precautions and urge the security agencies to take steps to secure the premises and personnel of the media outlet against any harm or threat.

Meanwhile, the MFWA under its project, “Enhancing Freedom of Expression Online in West Africa through Monitoring, Research and Support for Legal Defence,” being implemented with funding support from the Media Legal Defence Initiative has provided support for legal defence to the Haruna Mohammed Salisu, Wikki Times and Reporter, Kamal Idris.