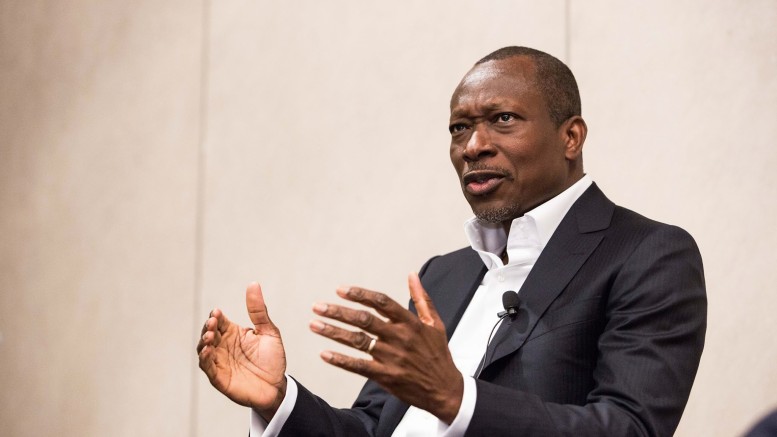 This dossier was originally issued by the mfwa.org on April 8, 2016.

On March 20, 2016 the people of Benin elected businessman, Mr. Patrice Talon, as the country’s new leader after second round of voting. Characteristic of the country’s democratic track record in elections, outgoing President, Yayi Boni, did not seek a third term and when his ruling party lost the election, its candidate, Prime Minister Lionel Zinsou, graciously conceded defeat.

As an indication of readiness for further progress, President Talon, even before he was sworn in, indicated that one of his priorities will be constitutional reforms that will bring more political and economic freedoms to the people. So this may be the right time, to present to him one of the critical areas that he has to focus his attention on – enhancing and protecting the right of citizens to freely express themselves. The Media Foundation for West Africa (MFWA) therefore presents highlights of incidents of free expression violations in the country over the past year which deserves President Talon’s attention.

From January 2015 to March 2016, Benin has witnessed 11 reported cases of freedom of expression violations. These include violations of freedom of assembly rights, attacks on journalists and attempts on the lives of individuals for expressing their opinions.

Prior to the presidential election on March 6, 2016, four (4) incidents of violations occurred. The Minister of Foreign Affairs asked the police to drive away a crew of journalists who requested an interview from him.  Within the same period, a cleric was threatened for endorsing the then presidential candidate, Patrice Talon. Two opposition rallies were also banned.

In 2015, the country witnessed seven (7) incidents of violations. Among these violations was the suspension of a newspaper by the regulatory body Haute Autorité de l’Audiovisuel et de la Communication (HAAC). The newspaper’s suspension followed an article it had published criticising the then President, Yayi Boni, and a member of parliament which was deemed “abusive” by HAAC. In another incident, a foreman of a construction company physically attacked a television crew in their line of duty.

In two other cases, police attacked and fired tear gas on demonstrators. Later the demonstrators went to a television station to share their story and were arrested by the police. Prior to that incident, a female military officer had intimidated and threatened a newspaper staff over an article published about her.

In another incident, three journalists Ozias Sounouvou, Prévert Noutèhou and Renaud Acakpo, of state-owned Office de Radiodiffusion et Télévision du Bénin (ORTB) were banned from presenting news on set after Sounouvou criticised President Yayi for participating in a press freedom rally in France while he had failed to  promote freedom of expression in Benin. Prior to the ban, Sounouvou had received several threatening phone-calls from unknown persons.

Unfortunately majority of these violations were carried out by state actors with police and state officials being the main perpetrators.

The MFWA therefore requests President Talon to prioritise improving the freedom of expression situation in the country to help consolidate Benin’s democratic gains by passing access to information law, decriminalising press offences and demonstrating zero tolerance for acts of impunity against journalists.

The MFWA takes this opportunity to congratulate President Talon on his victory and to assure him and the people of Benin of the organisation’s commitment to support media development and professionalism in the country through our partner, l’Observatoire de la Déontologie et de l’Ethique dans les Médias (ODEM), to help improve responsible journalism in the country. 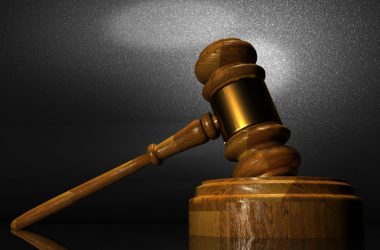 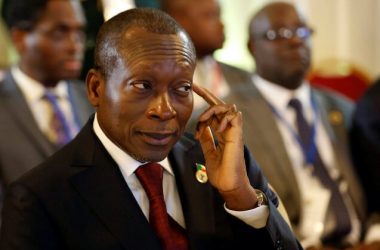 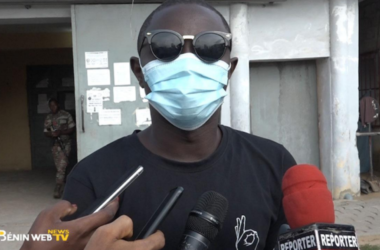 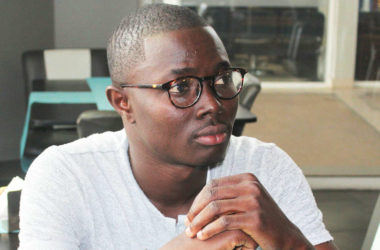