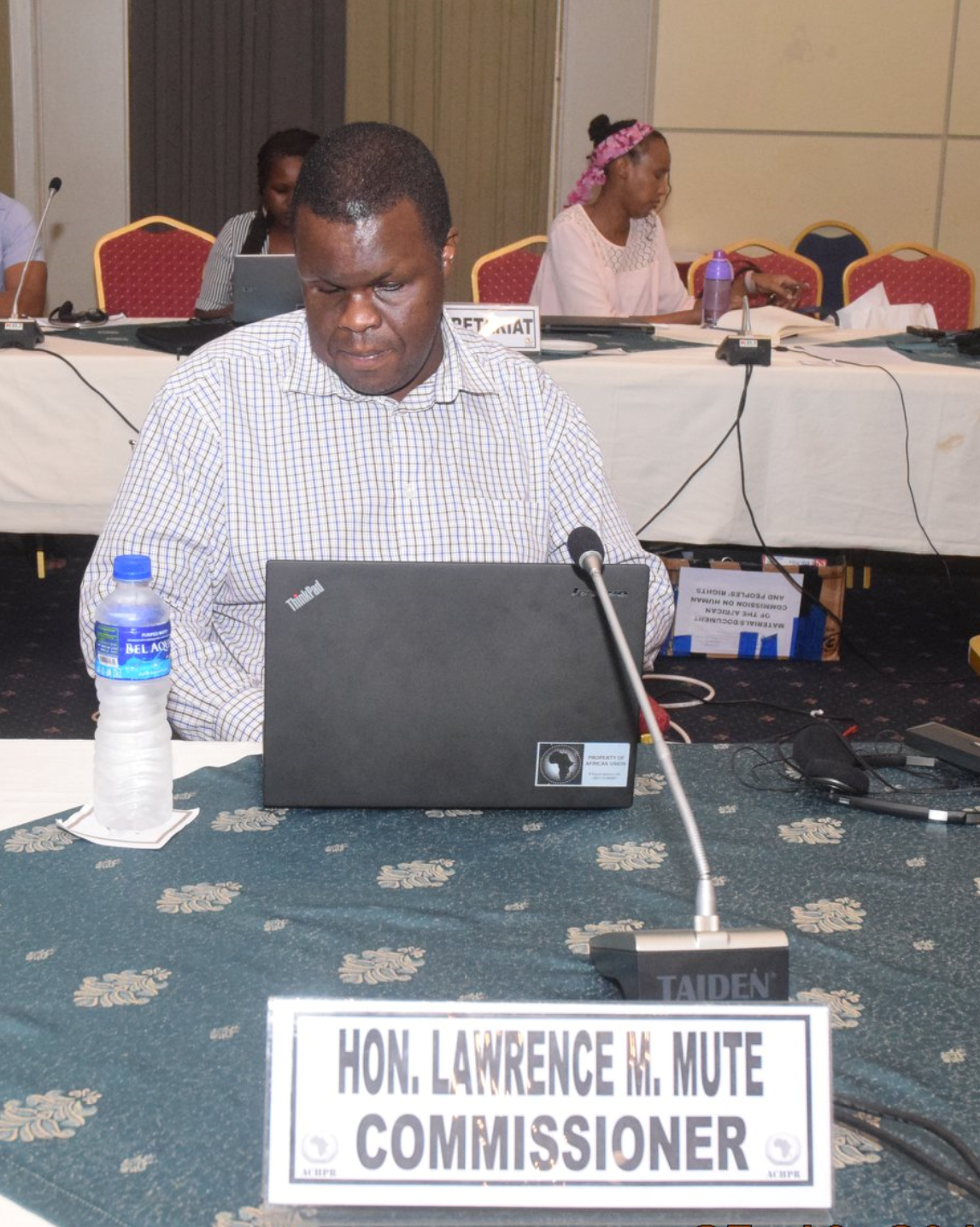 This statement was originally published on mediarightsagenda.net on November 25, 2019.

The African Commission on Human and Peoples Rights (ACHPR) has renewed the mandate of the Special Rapporteur on Freedom of Expression and Access to Information in Africa, Commissioner Lawrence Mute, and the mandates of 14 other Special Mechanism of the Commission for another six months, following the expiration of their two-year tenure.

Meeting at its 65th Ordinary Session, which began in Banjul, The Gambia, on October 21, 2019 and ended on November 10, 2019, the Commission adopted Resolution 425, “Resolution on the Renewal of the African Commission on Human and Peoples’ Rights’ Special Mechanisms’ Mandates – ACHPR/Res.425(LXV) 2019 by which it extended the mandates of the 15 special mechanisms for a 6-month period

The Commission noted that the mandates of these Special Mechanisms were for two years and that they have come to an end and that the election of new members of the Commission did not take place at the African Union Summit held from July 4 to 8, 2019 and had been postponed to the Summit to be held from February 6 to 10, 2020.