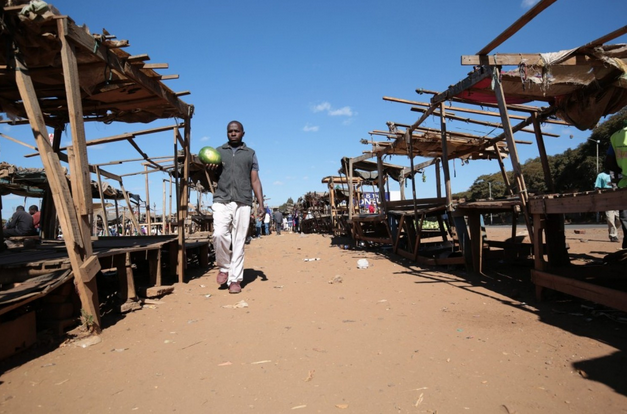 This statement was originally published on misa.org on July 6, 2016.

As MISA-Zimbabwe monitors the enjoyment of media freedom and freedom of expression during the ongoing protest dubbed ShutDown Zimbabwe, it is gravely concerned with the apparent disabling of the WhatsApp platform since the morning of 6 July 2016.

The platform had become the main communication tool Zimbabweans were using to mobilise and share information on the protest.

MISA-Zimbabwe condemns this brazen violation of citizens’ right to freely express themselves and access information through communication platforms of their choice as guaranteed in the constitution.

By blocking the popular information sharing tool, Zimbabwe now joins a growing list of despotic regimes that resort to such cowardly acts when faced with growing citizen dissent.

While it is still to be ascertained whether the blockage was at the behest of the government, threats issued against citizens using social media to express themselves during the protest raise suspicions on its culpability.

This is further buttressed by the deafening silence on the part of Internet Service Providers (IPS), mobile network operators and the government on what exactly is transpiring.

Mandiwanzira warned that government can track origins of messages on Over the Top services and that “those found on the wrong side of the law would be brought to book”.

These disturbing pronouncements are a repeat of similar threats issued by President Mugabe and Mandiwanzira a few weeks ago against the use of social media to communicate what government deems unpalatable.

MISA-Zimbabwe calls on all relevant authorities and internet service providers to desist from eroding citizens’ rights to freedom of expression and access to information in violation of the country’s constitution and regional and international instruments on the promotion of civil liberties Zimbabwe is a state party.

Failure to uphold state obligations clearly spelt out in these instruments can only affirm perceptions that Zimbabwe is a rogue state with complete disregard for human rights, essential for promoting the dignity and well being of its citizens.